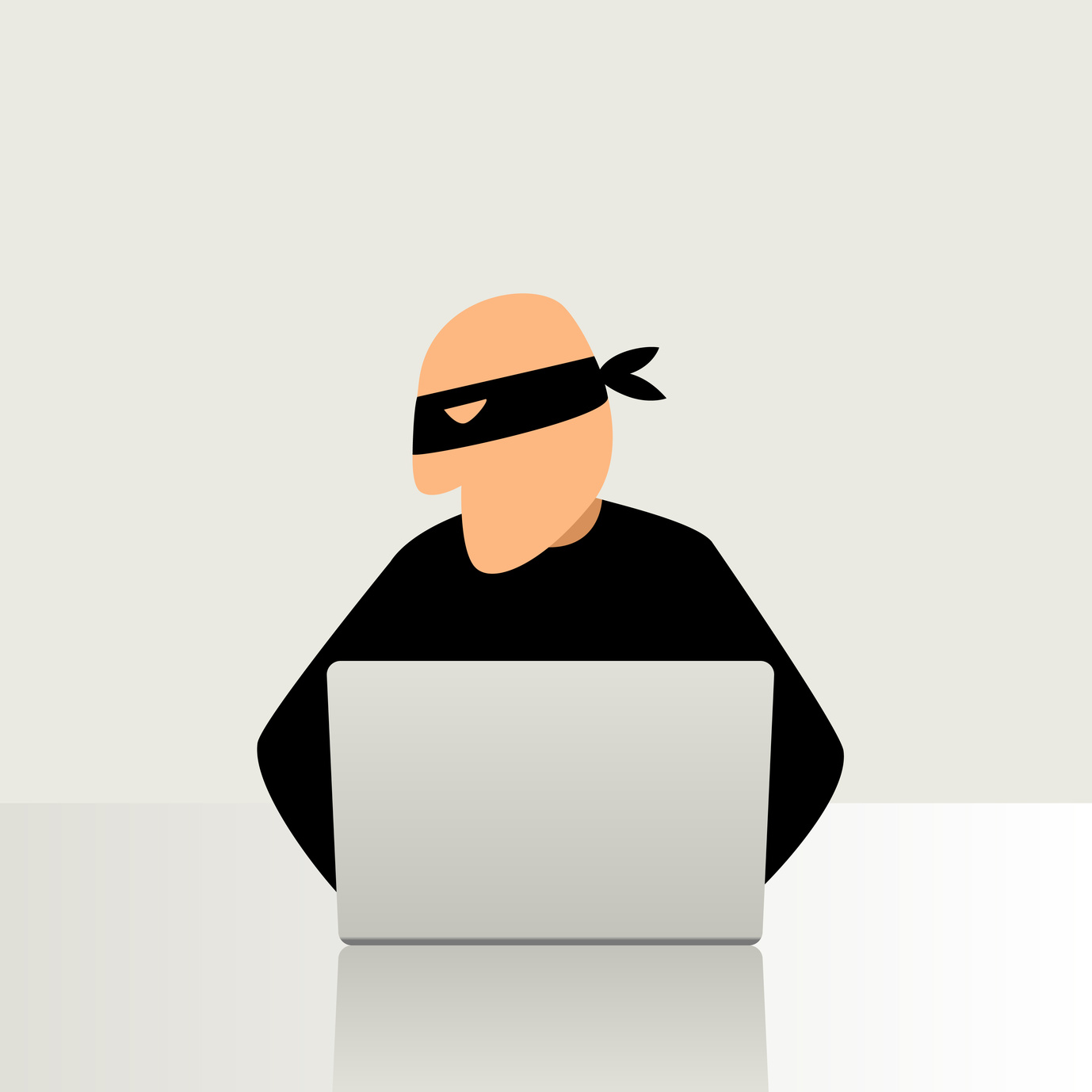 In an interview this week, ACG spokesman Chief Inspector Artemio Cinco revealed that seven of the eight Israeli internet scammers that they have arrested had been spotted leaving the country for Hong Kong.

The foreigners were said to be running a scam where they lured investors online to invest in the stock market. Posing as a London-based financial company, the scammers were able to get their victims’ credit card details and access their bank accounts.

With a base of operations in Clark Freeport Zone, Pampanga, the group were able to victimize individuals as far as South Africa and Australia.