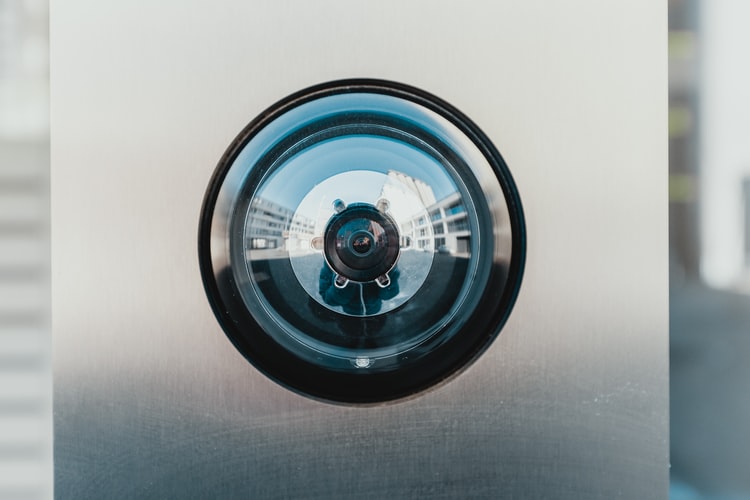 In early August, Apple unveiled that its iOS 15 update would include new technology intended to expand protections for children and limit the spread of Child Sexual Abuse Material (CSAM). The technology will be installed on user’s phones and will be able to scan photos and alert authorities of CSAM. Its message app will also be able to scan photos sent to or from children for dubious material and can immediately notify the parents of children 12 and under. Several privacy and security have raised concerns over the invasive nature of the technology and the propensity for abuse that come with this kind of technology.