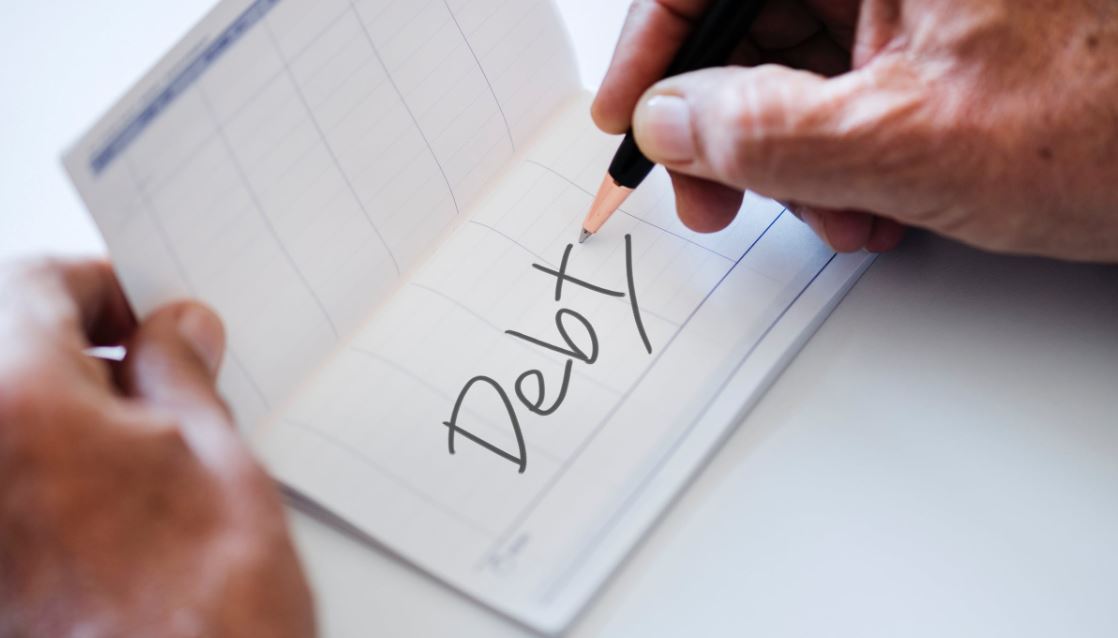 As access to credit increases, so do the amount of controversies associated with the collection of debts. In recent months, the Securities and Exchange Commission (SEC) has reported numerous complaints against financing and lending companies, as well as their outsourced collection agents, who allegedly had been employing harassing tactics against debtors. Some of these tactics include using barangay officials or men in uniform to force a borrower to pay, calling the debtor’s employer to smear their name, bombarding the debtor with text messages, and making false representations such as claiming that a hold departure order has been issued against the debtor.

As far back as 2004, the Bangko Sentral ng Pilipinas had already issued Circular No. 454, which among others, prohibits unfair collection practices by banks, subsidiary/affiliate credit card companies and their agents (such as collection agencies). Financing and lending companies though are under the supervision and regulation of the SEC[1]. In response to these complaints, the SEC has now issued its own regulatory circular, Memorandum Circular No. 18 (Series of 2019), which prohibits several unfair debt collection practices of financing and lending companies.

Financing and lending companies, as well as their third-party service providers, are allowed to exert “reasonable and legally permissible means”[2] to collect on debts, provided they observe “good faith and reasonable conduct and refrain from engaging in unscrupulous and untoward acts.”[3] To ensure that the covered companies adhere to this limitation, the SEC has enumerated which activities constitute prohibited unfair collection practices:

The SEC Memorandum Circular refers to the applicability of the Data Privacy Act (among other laws) and imposes a general rule that financing and lending companies, for purposes of collection, shall keep strictly confidential the data on the borrower. There are however prescribed exceptions in Section 2 of the Circular when the companies may disclose such information:

The penalties imposed on financing and lending companies are prescribed in Section 5, and are potentially steeped. Fines are imposed on the first and second offenses, but a third offense may lead, upon the discretion of the SEC, to the temporary suspension of lending and financing activities, if not the revocation of the license to operate of the company.