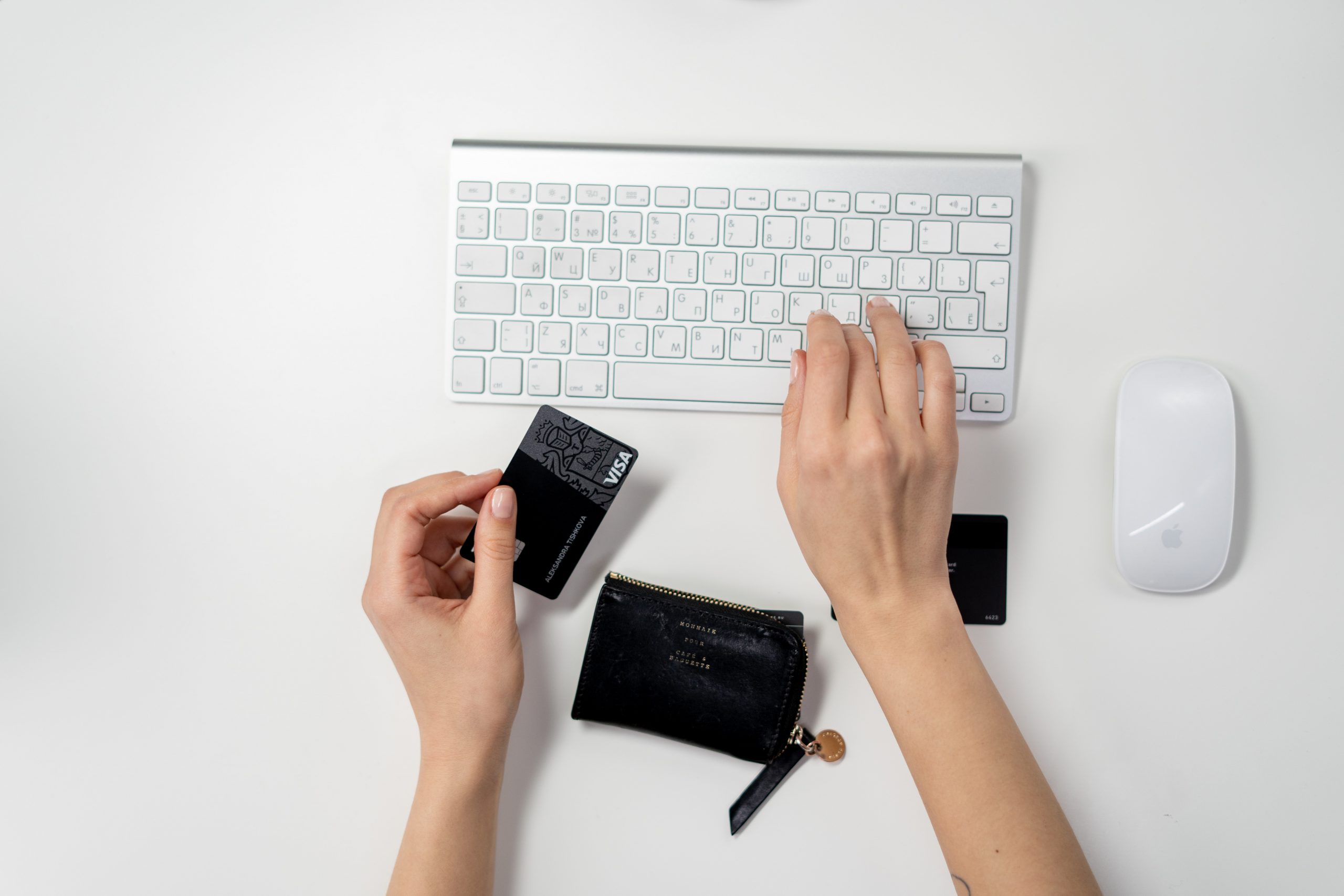 Transactions done online have increased in 2020, given the nationwide quarantine measures and the safety provided by one’s home. In the earlier part of the quarantine, digital banking transactions have surged [1]. Fund transfers have definitely seen an increase, as many people have decided to conduct business through online means and a safer alternative is to transfer money online, no longer passing physical money from person-to-person. The Philippines’ goal is to become “cash-lite” by 2023, and with 30% of money transactions done online, it is on the road to such goal [2].

Given the consistent rise of the use of online transactions, it was seen best fit to enact Republic Act No. 11127 or the National Payment Systems Act. This statute provides a comprehensive legal and regulatory framework which both maintains a payment system that is necessary to control systemic risk and provides an environment conducive to the sustainable growth of the economy [3]. The payment system discussed under the statute provides for channels where funds are transferred among banks and other institutions, to discharge payment obligations arising from various transactions across the country [4]. The creation and reliable payment system is necessary in order to develop our growing economy and implement the monetary policy of the government.

The NPSA (National Payment Systems Act) mandates the Banko Sentral to oversee payment systems in the Philippines and exercise supervisory and regulatory powers. In the conduct of its oversight function as provided by Section 5 of the NPSA, BSP Circular No. 1089 was released, setting out the approach and rules of the Bangko Sentral with regard to the functions it was designated to perform by the NPSA. It is the declared policy of the Bangko Sentral to create a safe and efficient national payment system, which is the reason it had adopted the oversight framework discussed in the circular to efficiently and effectively govern the national payment system.

Through an oversight department, the Bangko Sentral is to oversee the National Payment System. Internal safeguards are also adopted to ensure independence between its overseer and operator functions. As an overseer, it must remain impartial in its rules and regulations promulgated to ensure safety, efficiency, and reliability of the NPS.

Given that the Financial Market Infrastructure (FMI) is the multilateral system among participating institutions, used for the purposes of clearing, settling, or recording payments, securities, derivatives, or other financial transactions, the Bangko Sentral also pursues cooperative oversight with the relevant interlinked local regulators, government agencies, and foreign regulators. It is necessary to have the cooperation and efficient flow of information among various regulators and government agencies, therefore responsibilities under Principles of Financial Market Infrastructures (PFMI) was discussed for local regulators, government agencies, and foreign regulators.

The following oversight activities are to be performed by the Bangko Sentral after considering a payment system’s risk profile and impact in the National Payment System – monitoring, assessing the systems, and inducing change. The NPS refers to all payment systems and components which ensure the circulation of money or movement of funds in the Philippines.

Monitoring of Payment Systems by the BSP

Assessment of Payment Systems by the BSP

Assessment of the NPS and payment systems will be against the safety, efficiency, and reliability objectives provided. With the information it had gathered from its monitoring activities, the Bangko Sentral will continuously assess the payment systems and compare it with Internationally Accepted Standards and Practices, as well as its adopted assessment criteria. The designation of a payment system as will be discussed below is also included in this oversight activity. The Bangko Sentral may also deploy enforcement actions in order to ensure compliance with relevant laws and regulations and bring about timely corrective actions. These actions include penalties and sanctions which can be committed by payment system operators or even other participants in the payment system.

BSP as Catalyst for Change in Payment Systems

Finally, the Bangko Sentral is to act as a catalyst for change in order to fully develop and innovate payment systems, enhance the safety and efficiency of the NPS, and address payment risks or issues. With this, the Bangko Sentral can pursue its reform agenda through various means including stakeholder dialogue, and policy issuance.

Kinds of Payment Systems under the Circular

Various criteria are taken into account in the designation of a payment system such as market share, aggregate settlement risk based on volume and value of transactions, nature and complexity of transactions which the system processes, interdependence with other payment systems, and absence of alternative payment systems. A designated payment system is subject to periodic assessment by the Bangko Sentral. The operators of a designated payment system play an important role in the maintenance and operation of the said payment system, which is why organizational and operational requirements have been set. Among the minimum requirements for an operator of a designated payment system (ODPS) are securing a certificate of authority issued by the Monetary Board, becoming a  stock corporation, being a registered OPS, obtaining prior approval of the Monetary Board for any change in ownership or control, and other requirements that the ODPS must comply with regarding the corporation. These Designated Payment Systems are given attention by the Bangko Sentral because of the important role it plays to the NPS and the risks that it poses.

The Circular provides for a brief but substantial discussion of the oversight functions of the Bangko Sentral and its wide authority over various payment systems. It is important to follow the oversight framework provided in order to finally have an efficient and effective national payment system, making us prepared for the shift to a cashless economy, relying on online transactions instead.