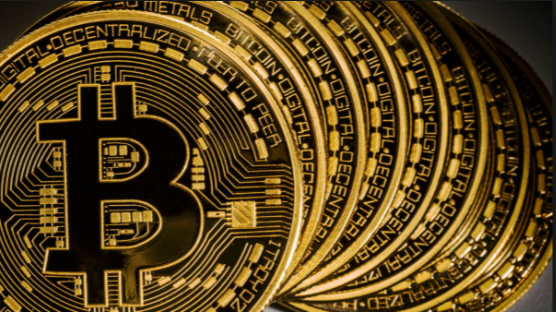 Popular cryptocurrency Bitcoin soared to a high of $5,856 last Thursday before settling at around $5600.

Head of APAC Business Development for Gatecoin Thomas Gluckman said that they expected Bitcoin to hit $5000, and expect it to cross $6000 by year’s end.

Along with Bitcoin, other cryptocurrencies maintained strong performances, indicating that the market may have recovered from China’s action against digital currencies.