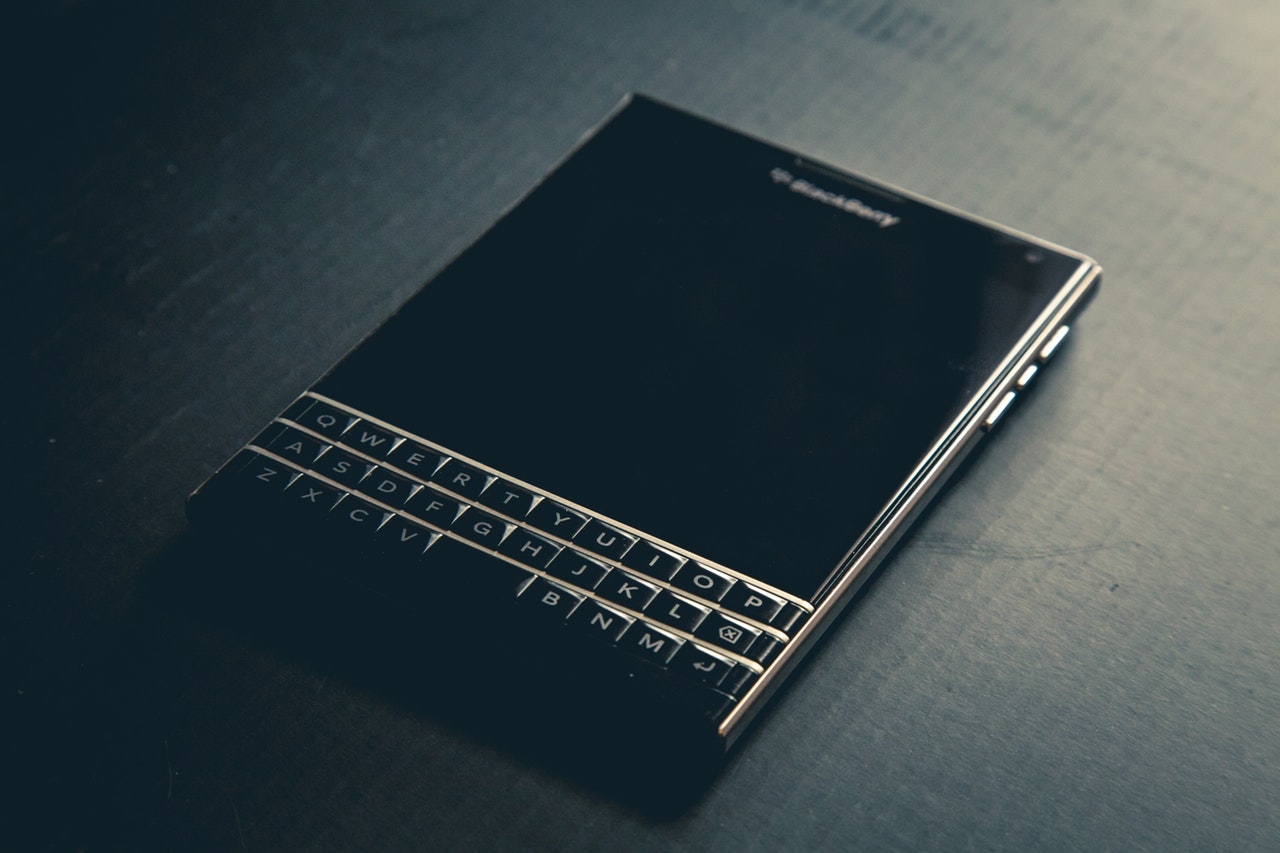 BlackBerry to Sell Secure Communications Equipment to the U.S.

Toronto, Canada — BlackBerry Ltd. announced last Thursday that the National Security Agency (NSA) has given them the right to sell messaging devices with text and phone call encryption to U.S. government agencies.

Privacy and secure communications has been a growing concern among U.S. agencies, especially when a phone conversation between a U.S. ambassador to Ukraine and a department official was recorded and leaked in 2014. The phone call was not encrypted.

BlackBerry’s approval was given by the NSA’s National Information Assurance Partnership (NIAP), a program that evaluates if commercial equipment passes the required criteria for government use. It also approved devices from Samsung Electronics and Apple Inc.

To date, BlackBerry states that its encrypted messaging devices are being used by governments throughout 20 countries, including southeast Asia, Europe, and Latin America.