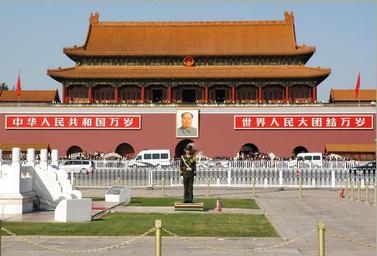 A circular published on China’s government website this week revealed that the country’s National Technology and Education leadership Group will be revamped to shift focus on technology.

Premier Li Keqiang will be leading the renamed body with vice premier Liu He as deputy.

It is said that the revamp of the national leadership group signals potential policy shifts as the country’s technological ambitions triggered backlash abroad. Other top officials from various ministries and key central government bodies such as central bank head Yi Gang and State-owned Assets Supervision and Administration Commission director Xiao Yaqing, is set to join the group.