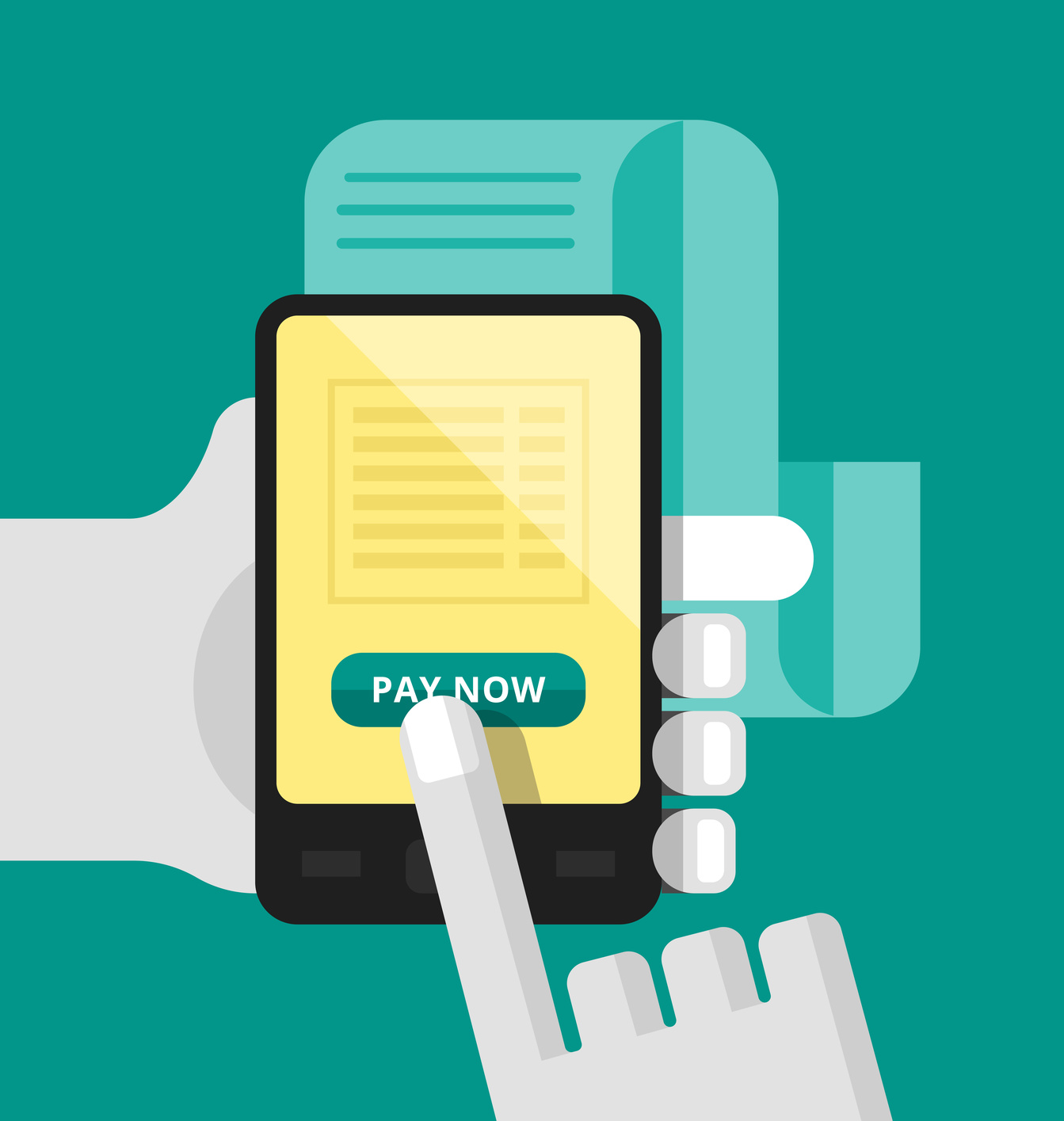 According to a new Nielsen survey released this week, the rapidly increasing number of Chinese tourists are fueling the adoption of mobile payments such as Alipay and WeChat Pay abroad.

The report said that around three-fourths of supermarkets and convenience stores, and 71 percent of duty-free stores in Singapore, Malaysia and Thailand now accept Chinese mobile payments. Of those 88 percent in said countries that adopted the technology in the last two years, 40 percent said overall foot traffic increased.

Additionally, the report said that 60 percent or more of Chinese respondents said they used mobile pay during trips last year to the U.S., Canada, the U.K., France, Germany or Italy.