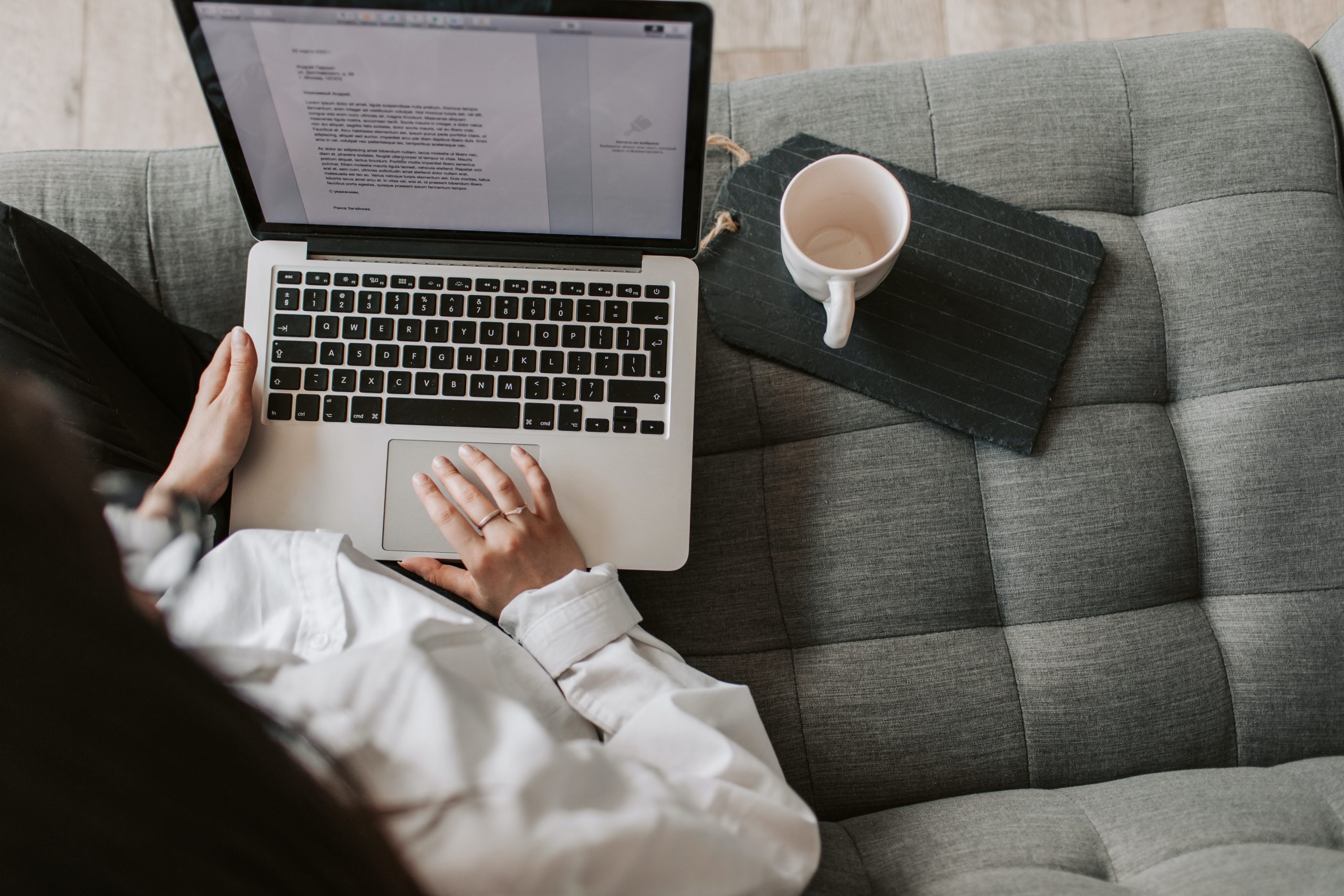 In today’s technological age, attaching a “.com” to any word will most likely result in some sort of website on the internet. Many are rushing to create marks that are not only identifiable with their product, but also creative enough to stand out and be easily remembered by consumers. Being the first to use the simplest yet overarching mark for one’s specific product or service not only makes consumers more likely to find one’s domain name through a simple Google search, but it also gives off the impression of being the first of its kind – and with it, being the best.

The Booking.com Case in the US

Just this year, the US Supreme Court ruled on whether or not a term which has been styled as “generic.com” can be registered as a trademark. This case involved Booking.com, a digital travel company which provides hotel reservations and services through their website, which also has the same name as its domain name. Initially seeking to register its trademark with the United States Patent and Trademark Office (USPTO), Booking.com was denied because the PTO had argued that a generic name is ineligible for federal trademark protection. However, in the opinion of the US Supreme Court, as delivered by Justice Ginsburg, it was held that a term styled “generic.com” is a generic name for a class of goods or services only if the term has that meaning to customers.

The Supreme Court had rejected a “per se rule” which was forwarded by the USPTO. Although generally speaking, generic marks cannot be registered as patents or trademarks, such analysis of a mark’s genericness must be based on consumer perception. The distinctiveness inquiry of a term’s meaning must be seen as a whole, and not in isolation. Using the spirit of the Lanham Act, it was seen that focus on consumer perception is primordial in deciding if a mark can be registered in the federal registry. Simply, because Booking.com is not a generic name to consumers, it is not generic.

It is also important to note that a “generic.com” term, being also a domain name, means that only one entity can occupy the said domain name at a time. Consumers familiar with such a system can easily infer that Booking.com, or any possible future mark with the same set-up, refers to a specific entity rather than a generic one. The competitive advantages of having seized the domain name “Booking.com” does not disqualify a mark from federal registration. It is improper to argue that just because owners of “generic.com” brands no longer need trademark protection because their domain name will easily be found on the Internet. An exclusive connection between the domain name and its owner does not make the domain name a generic term everyone is free to use.

The spectrum of distinctiveness in the Philippines’ intellectual property system does not differ much from that of the United States. That is why it can be said that such a decision may provide useful jurisprudence for future litigation in the Philippines, should a similar case arise on the capability of such a mark to be registered as a trademark. Our intellectual property law gives the same definition to generic marks – those which constitute the name of an article or substance, or comprise the genus of which the particular product is a species of. Such generic marks, just like in the United States, must remain in the public domain and can never be registered as a trademark.

However, the implications of this decision to our intellectual property law are resounding. Future trademark registration of Philippine websites may use the argument as propounded by Booking.com to register a seemingly generic mark that consumers have already perceived to have a distinct meaning or reference in their minds. These trademark owners will no longer need to be uncertain about their brands as this decision empowers owners to acquire the rights to the mark, and protect themselves from infringements and violations.

We have yet to see how this decision will pan out in the Philippine judicial context, but seeing as how our Intellectual Property Law takes its roots from United States commercial law, it is most likely going to follow the same path – one towards a recognition that it is truly the consumer that is always right.