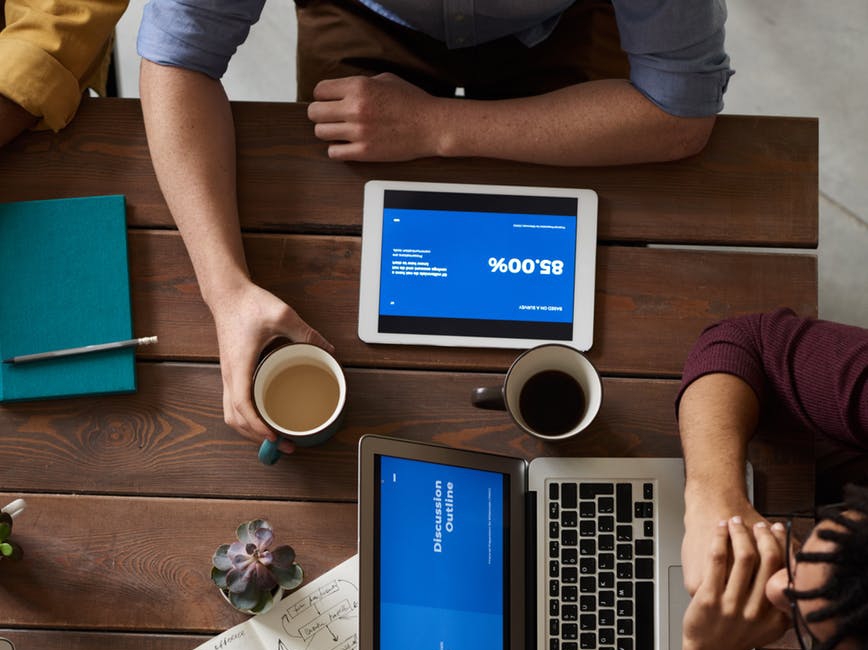 With the imposition of the Enhanced Community Quarantine (ECQ) on account of the COVID-19 outbreak, businesses across the Philippines have seen their operations curtailed, if not shut down. Under the Malacanang directive imposing ECQ, only a select private establishments are allowed to remain open. These are those providing basic necessities, activities related to food and medicine production, and utilities such as power, energy, water and telecommunications. Banks and money transfer services are likewise to remain open. Business process outsourcing establishments and export-oriented industries are to remain operational, but with a skeletal work force whose temporary accommodation arrangements are to be arranged for by the enterprise.

The Department of Labor and Employment (DOLE) has handed down issuances meant to address the disruption of operations of private establishments, insofar as the employer-employee relationship is concerned. In particular, the DOLE guidelines govern the establishment of Flexible Work Arrangements (FWA), and of the COVID-19 Adjustment Measures Program (CAMP).

Even before the imposition on 16 March 2020 of the mandatory ECQ measures that severely curtailed to operation of private enterprises, the DOLE had already issued Labor Advisory No. 09, dated 4 March 2020, providing guidelines on the implementation of FWA as a remedial measure due to the COVID-19 outbreak. Supplemental Guidelines were then issued by the DOLE on 14 March 2020, through Labor Advisory No. 11, as the initial quarantine measures were imposed in Metro Manila.

FWAs are defined in Advisory No. 09 as “alternative arrangements or schedules other than the traditional or standard work hours, workdays and workweek.” They include reduction of work hours/work days, rotation of workers where employees are rotated or alternately provided work within the week, and forced leave, where employees are required to go on leave for several days or weeks utilizing their leave credits. Establishments implementing FWAs are required by Advisory No. 09 to notify the DOLE of their FWA adoption, by submitting an Establishment Report Form to the Regional/Provincial/Field Office having jurisdiction over the workplace.

Certain provisions in these FWA Guidelines premised on the continued operation of all manufacturing, retail and service establishments have been necessarily superseded by the subsequent closure of the physical offices of most private establishments under the ECQ. The requirement though under Advisory No. 09 for companies to submit the Establishment Report was reaffirmed by the DOLE in the subsequently-issued DOLE Department Order No. 209, or the guidelines on the implementation of CAMP following the imposition of the ECQ. The Establishment Report Form initially required under Advisory No. 09 was subsequently revised on 18 March 2020 and re-issued as Annex “A” to Labor Advisory No. 12.

DOLE Department Order No. 209 was promulgated on 17 March 2020, following the imposition of ECQ which had compelled the closure of the offices of most private establishments. The Department Order instituted the CAMP, a safety net program that offers financial support to affected workers in private establishments that have adopted FWAs or have temporarily closed during the pandemic.

CAMP covers workers in private establishments affected by the pandemic from its onset in January 2020, and until the ultimate lifting of the Stringent Social Distancing Measures in the National Capital Region (scheduled for 14 April 2020, but which could still be possibly extended further by the Inter-Agency Task Force for the Management of Emerging Infectious Diseases.) Government employees are excluded from CAMP. As clarified in DOLE Labor Advisory No. 12, the coverage of CAMP is nationwide, and applies retroactively from January 2020, thus covering establishments with employment arrangements already affected by the pandemic even before the quarantine began.

CAMP’s most prominent feature is the provision of financial relief to affected workers in private establishments whose employment face or suffer interruption due to the pandemic. These include retained workers whose regular wage is reduced due to the implementation of FWAs, and workers whose employment is temporarily suspended due to the suspension of operations of the employer’s business. The financial relief extended under CAMP is a one-time non-conditional lump sum payment of PhP 5,000.00, regardless of employment status.

How do the affected workers receive the lump sum payment? As long as their establishment has implemented FWAs or temporarily closed due to the pandemic, these workers could receive the payment, which would be issued by DOLE directly to the employee’s payroll account through bank transfer. However, the affected establishment must comply with the following process prescribed by DOLE:

The institution of amelioration programs such as CAMP would go a long way to relieve the financial burdens and anxieties faced by the Filipino workforce in the midst of the pandemic. However, no similar measures have been adopted yet to assist the self-employed, including those in the gig economy whose livelihood has been similarly imperilled by the pandemic. The expansion of CAMP benefits to those who do not belong to the formally employed sector should be seriously considered.