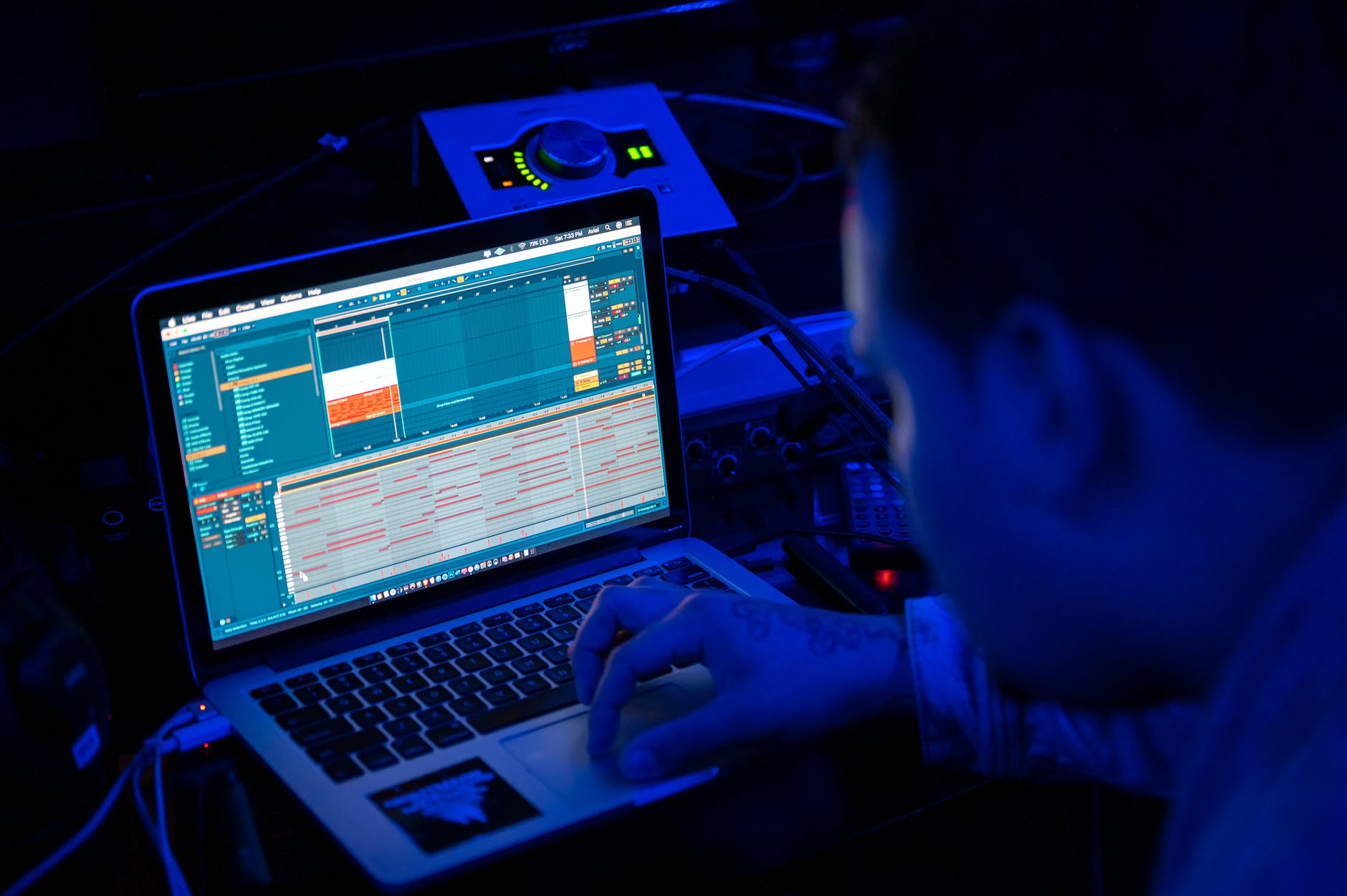 Data Surveillance in the time of COVID-19

Downloads for the application (or “app”) Tiktok have surged over the past month, and this surge has been attributed to the quarantine that came about with COVID-19. Tiktok is a video sharing social networking app where users get to upload and share short clips. Recently, however, there have been reports of data privacy violations in connection with the app. In an article published by the New York (NY) Times, it was revealed that the app had defects that “would have allowed hackers to manipulate user data and reveal personal information.” It cites a research conducted by Check Point, a cybersecurity company in Israel, wherein it was shown that the vulnerabilities of Tiktok are at the very core of its system. Yet, people still willingly download and use it. This is a problem.

“One victim of COVID-19 pandemic may be privacy rights,” writes a reporter for the Japan Times. For indeed, with little or nothing to do, people stuck at home tend to just spend so much time on the inter web. With the directive to be physically distant, people have moved to a different platform in order to connect. Simply put, people have been online for most of their time. Is it not safe? Electronic monitoring has been ordered by various governments in an effort to limit the contagion. This means that most governments, if not all, have employed data surveillance on its citizens. So while staying online is not wrong, it is not exactly safe either.

In fact in some countries, technology companies have already been sharing smartphone data to help with tracking the outbreak. A CNBC article provides brief examples of surveillance measures enacted. For instance, in China, digital barcodes on apps highlight the health status of individuals. They also have CCTV cameras pointed at specific houses to ensure that those undergoing a 14-day quarantine do not leave at all. Meanwhile in Singapore, the government created an app called TraceTogether that uses Bluetooth signals to see if potential carriers of the virus have been in close contact with other people. In Hong Kong, some residents were made to wear a wristband which linked to an app which could alert authorities if a person left their place of quarantine. The approach of South Korea was to use records, such as credit card transactions, smartphone location data, and CCTV videos, to create a system where confirmed cases were tracked. In Israel, the security agency Shin Bet is using citizens’ phone location data to track where they have been in order to better control movement and enforce quarantine measures.

Admittedly, collection of data can help flatten the curve. In an article by Ienca and Vayena, it was observed that reliance on digital data sources can create and has in fact created reliable forecasts in connection with outbreaks. It cites as an example the 2014-2016 Western African Ebola Crisis, where call data records were used to aid in the response to the outbreak. Thus, it is not denied that data collection can help.

Nevertheless, it does not discount the fact that data surveillance can put one’s privacy at risk. The solution to this problem really lies with the governments themselves. Authorities should be mindful with the personal data collected, and remember that they should be handled responsibly. There is further suggestion of tempering data collection in that “[r]equesting or warranting access to personal devices can, for purposes such as contact tracing, be more effective than simply leveraging anonymized mobile positioning data.” Thus, governments should first study how to approach data collection and should find the least intrusive means before actually resorting to mass data collection. Further and more importantly, governments should be transparent about their methods and the data gathered via those methods.

The Electronic Frontier Foundation (EFF) is at the forefront of fighting for data privacy rights and data protection amidst the state surveillances. In an interview, its president Michael Abramowitz has noted that there are “a number of concerning signs that authoritarian regimes are using COVID-19 as a pretext to suppress independent speech, increase surveillance and otherwise restrict fundamental rights, going beyond what is justified by public health needs.” EFF advocates for governments to first show that surveillance powers would actually be effective, science-based, necessary, and proportionate. They also urge governments to be transparent about the data collected regarding the virus.

Ultimately, while recognizing that data surveillance could help in flattening the curve, it is important that free speech as well as privacy rights are preserved. After all, we don’t want these extraordinary measures to be the new normal if and when we get back to ordinary times.