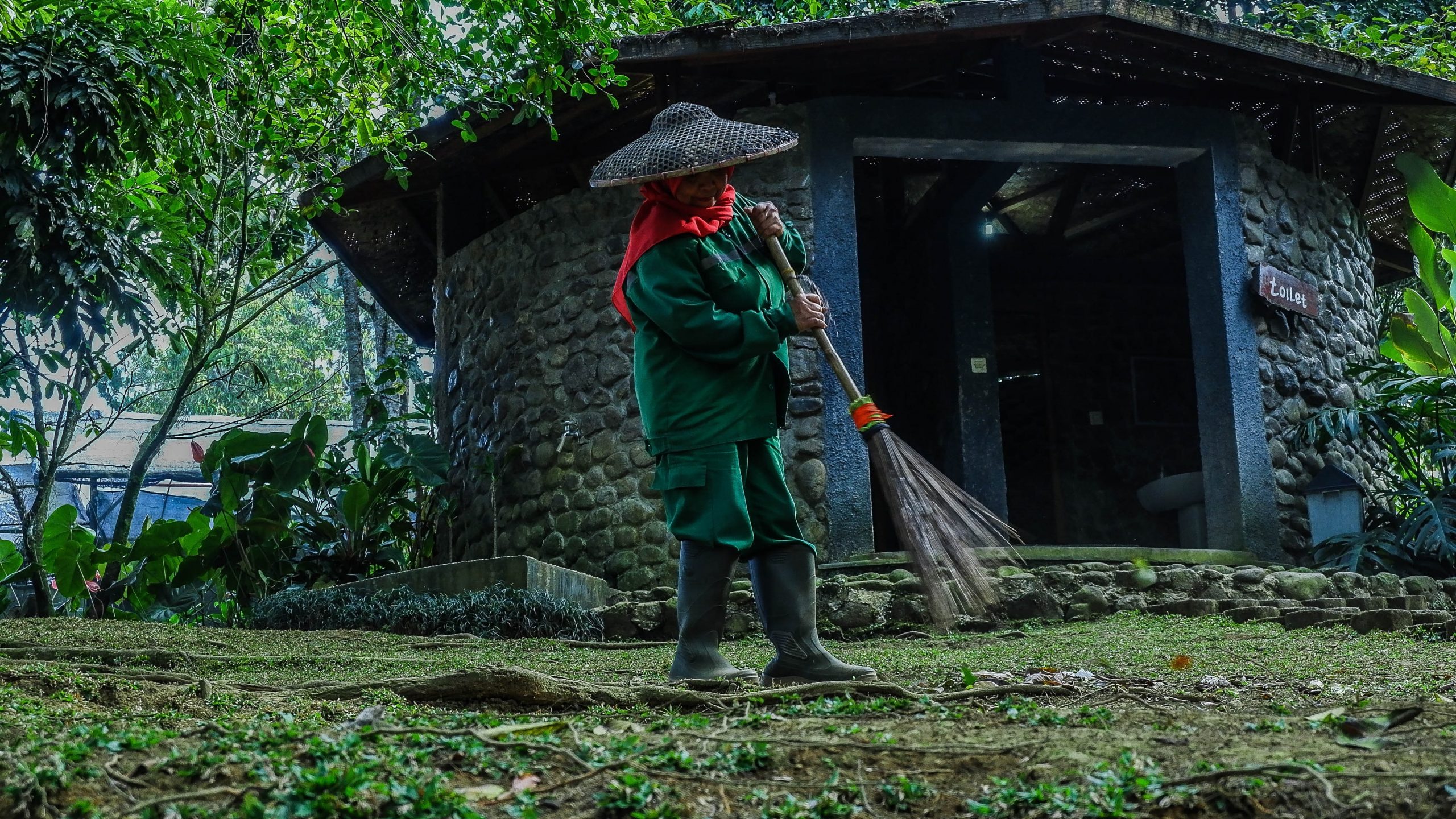 In order to further provide support for workers in the informal economy under the Safe Spaces Act (Republic Act No. 11313), the Department of Labor and Employment issued Department Order No. 230-21 (Guidelines) on 22 November 2021 providing guidelines for the appropriate mechanisms and interventions, including redress mechanisms, in case of gender-based sexual harassment in the workplace with such Gender-Based Sexual Harassment referring to specific acts penalized by the Safe Spaces Act. Such guidelines are applicable to employees covered by the Domestic Workers Act (Republic Act No. 10361), as well as those employed in the informal economy and those employed in establishments with ten or fewer employees. For reference, Informal economy refers to all economic activities by workers and economic units that are – in law or in practice – insufficiently covered by formal arrangements or not covered at all.

The Guidelines provide for the following duties of employers of domestic workers to protect against gender-based sexual harassment against the employee in the workplace according to Section 1 of Part II of the Guidelines:

On the other hand, establishments employing ten or fewer employees, employers or other persons of authority, influence or moral ascendancy shall have the duty to prevent, deter, or punish the commission of acts of gender-based sexual harassment in the workplace. They shall perform, as practicable, the following according to Section 1 Part IV of the Guidelines:

The Guidelines may be viewed here for further reference.