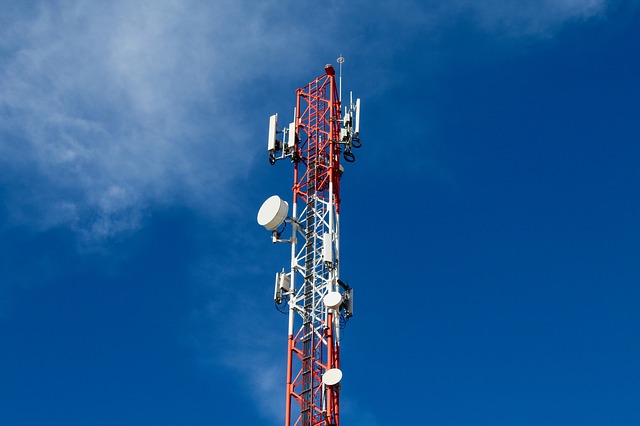 According to PLDT, Smart chairman Manuel V. Pangilinan, innovating the way the financial industry works requires solid cooperation between traditional banks, fintechs, and major industry players. He is proud that FINTQ can pioneer this change, which is a big leap into the direction of true financial inclusion.

FINTQ’s digital lending application is called Lendr, a breakthrough platform. To date, Lendr is used most widely across 81 provinces, 145 cities, and 1,490 municipals.

In another revolutionary move, FINTQ has established the first ever digital agriculture loan in partnership with Producers Bank and Mobile Crop.

To date, the company has signed banks such as EastWest Bank, Development Bank of the Philippines, Philippine Veterans Bank, and Insular Bank among many others.