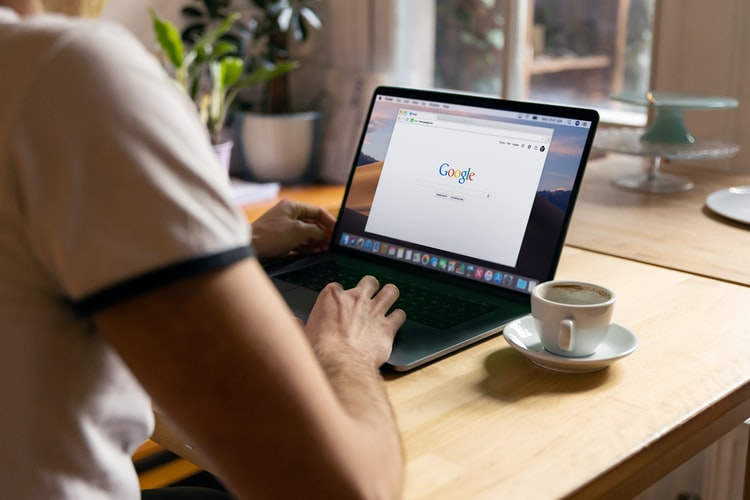 On August 10, Google announced that it will be restricting ad targeting, globally, to their users under the age of 18 based on their age, gender or interests. Other changes, such as SafeSearch being the default for under-18s, and an option to request for the removal of images of children on Google Image searches, will be gradually introduced to the Company’s services. Google stated that the changes, which are based on regulations it has implemented in various countries and regions that have required the said changes, are in line with the Company’s  aim of giving “consistent product experiences and user controls” to all their users.