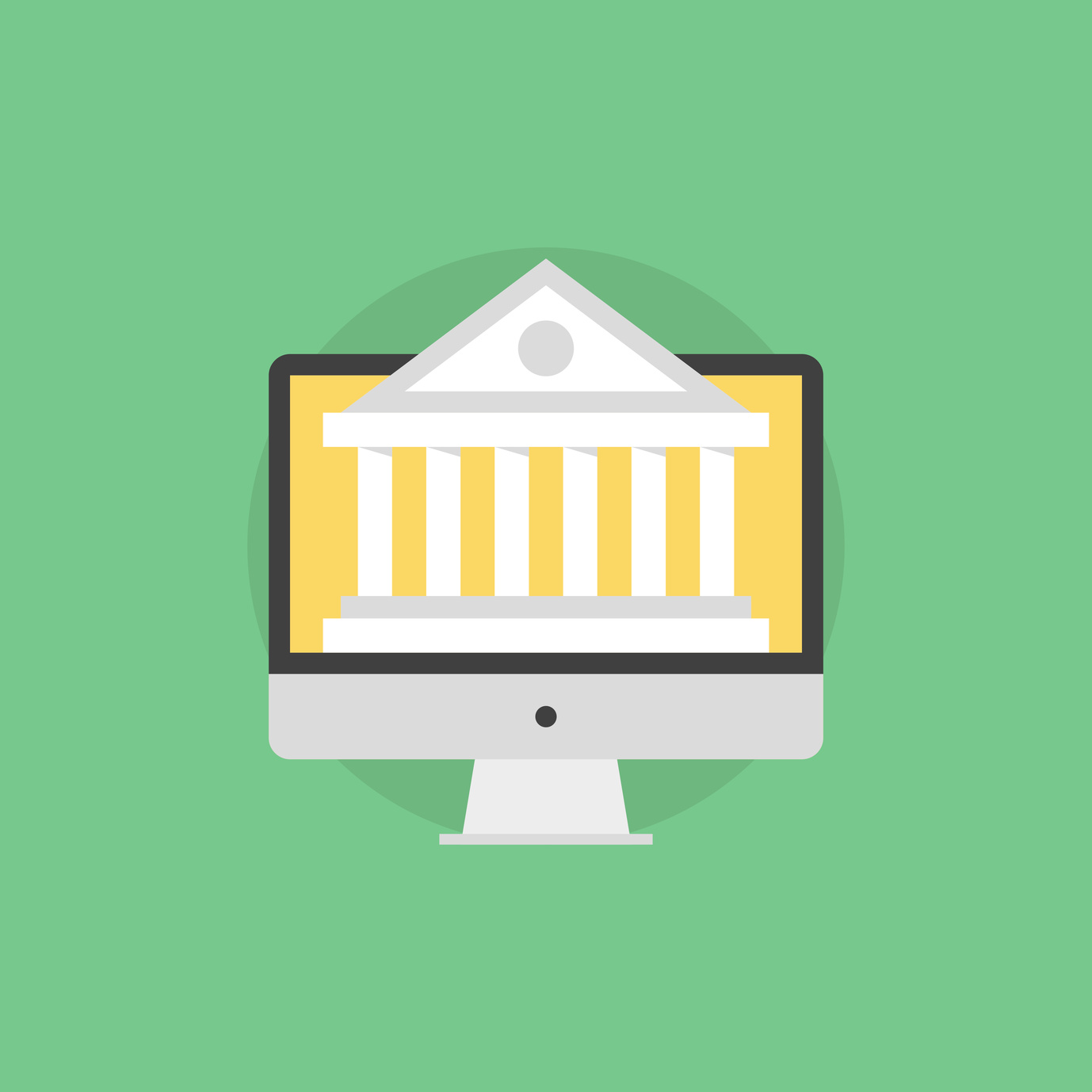 Hackers Steal Total of $1.7 Million in Payment Data from US Portals

Cybersecurity firm Gemini Advisory recently released a report which showed said that hackers have been able to compromise 294,929 payment records in 46 cities in the US and one in Canada.

The researchers said that the hackers used Firealarm and Spotlight to parse the Click2Gov portal for payment card data and extract payment details and then sold the data on the Dark Web for at least $1.7 million.

Central Square says that the portals are still at risk and while they had already deployed a patch in June to resolve the original bugs that had been exploited by hackers, they could not figure out why the system is still vulnerable.