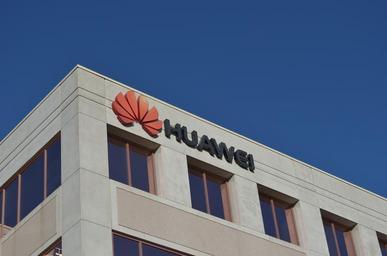 Huawei Technologies is expected to encounter heightened scrutiny in the UK as lawmakers have expressed their concerns on the company’s use of aging software that could facilitate Chinese spying.

According to the report of a British government oversight board, the Chinese manufacturer’s use of the VxWorks operating system had technical and supply chain “shortcomings” which can expose the country’s telecoms networks to new security risks.

Both the US and Australia had said in the past that Huawei’s products can be used by the Chinese for espionage operations, an allegation which the firm repeatedly denied.