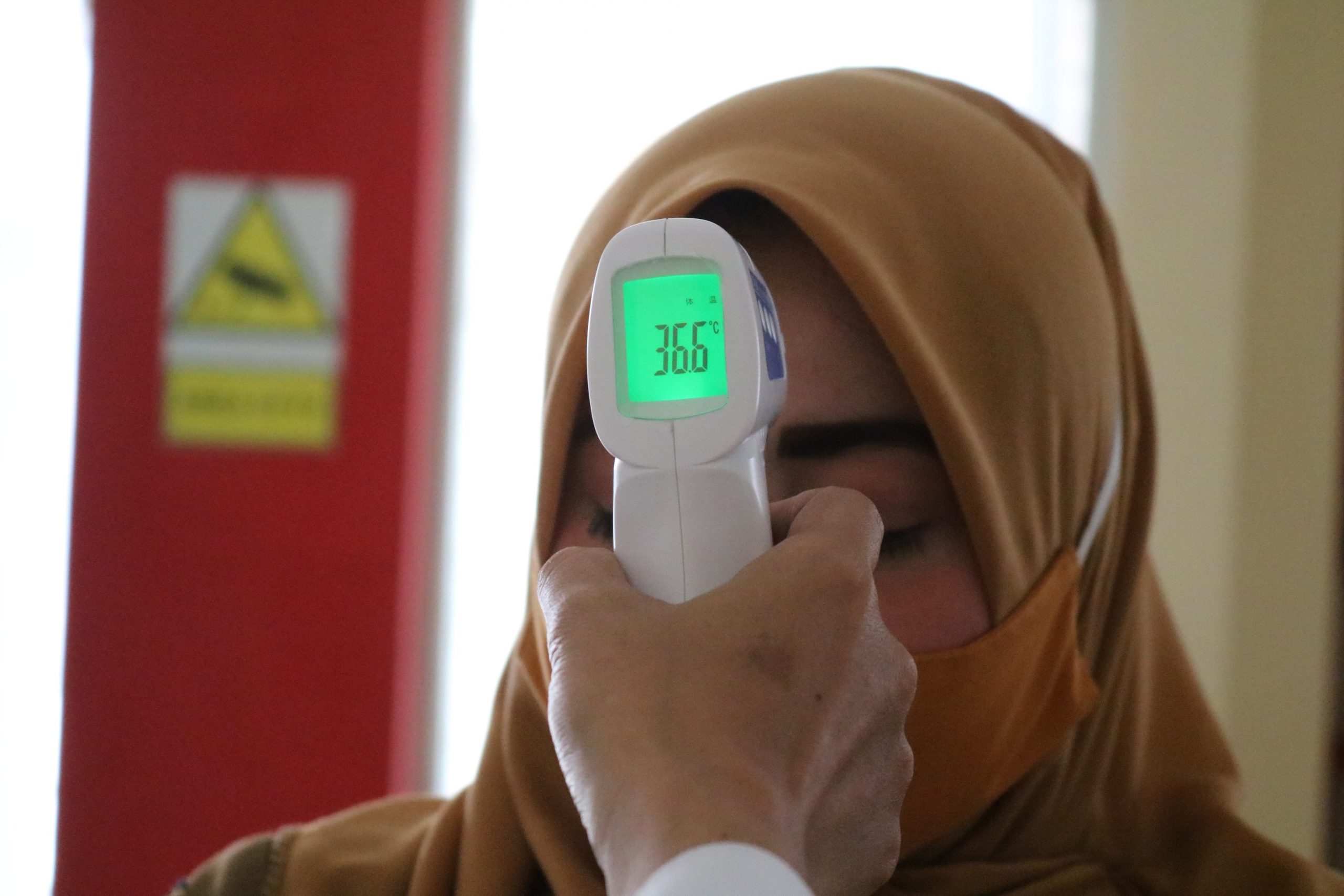 The IATF has released new resolutions implementing the new Alert Level System in certain areas of the Philippines (Resolution No. 114-D), while the General Community Quarantine is made effective over others (Resolution No. 114-C). Pursuant to such designations, certain establishments and persons may not be permitted to operate or work during the implementation periods.

To know more about the guidelines to be implemented depending on the Alert Level assigned to each area, read here.

On the other hand, the General Community Quarantine (GCQ) is to be observed in the provinces of Bulacan, Apayao, and Capiz, effective from 18 October 2021 until 31 October 2021. Pursuant to such designation, such areas are to observe the protocols provided here.