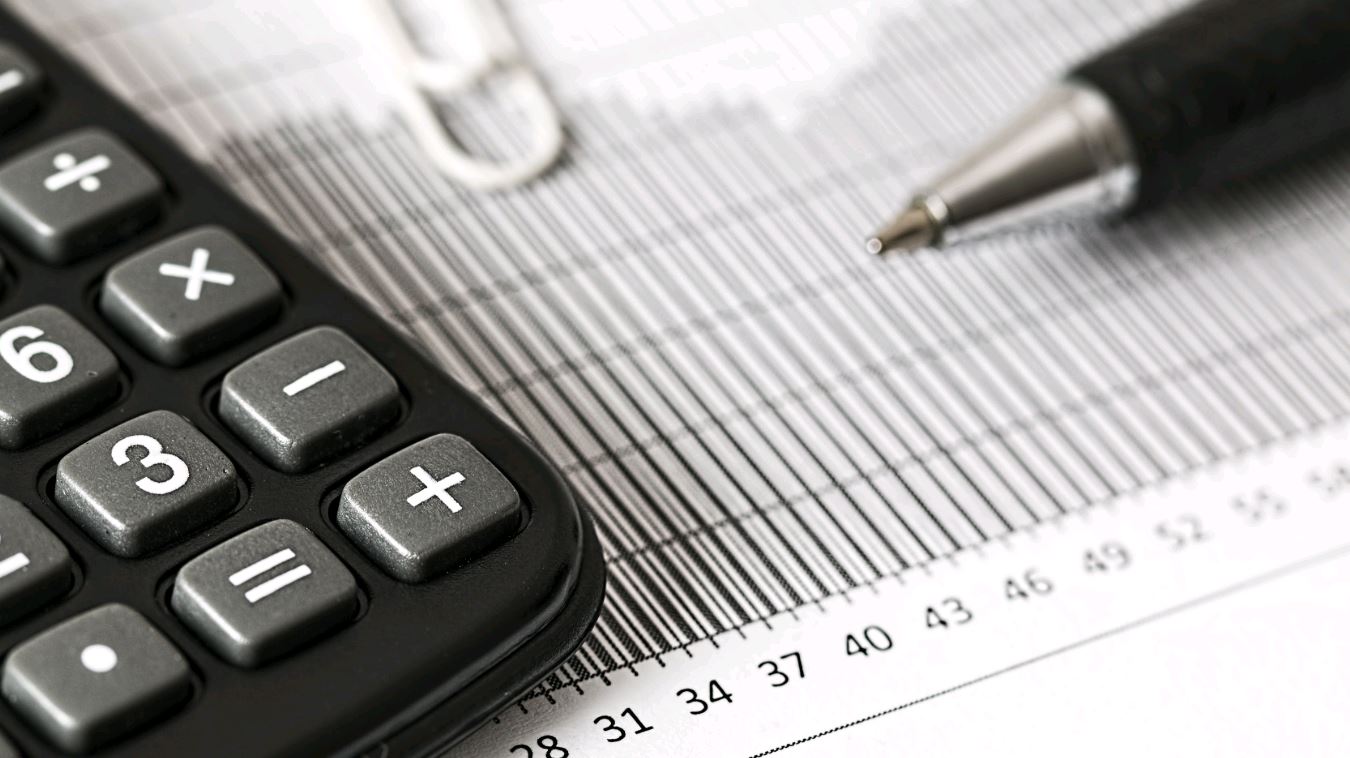 Consistent with the continuous changes which the current administration on the Philippines’ tax system, following the major amendments brought about by the TRAIN Law, House Bill No 4147, otherwise known as the CITIRA, is the next major change brought about by the Comprehensive Tax Reform Program. The CITIRA Bill is the second package which aims to complement the recent comprehensive tax reform program we know as TRAIN Law. It replaces the Tax Reform for Attracting Better and High-quality Opportunities (TRABAHO Bill). Package 2 seeks to lower the corporate income tax (CIT) rate gradually, reorient fiscal incentives toward strategic growth industries, and make industries available to investors who make net positive contributions to society.[1]

The reform in the incentives system seeks to promote a fairness and accountability to ensure that all the incentives granted yields a net positive benefit to the society as well as supporting industries that deserve proper help. There are four goals for the incentives under the CITIRA Bill: to be performance based, targeted, time-bound, and transparent.

For incentives to be performance-based, a more competitive incentive system is developed which rewards good performance with more incentives. Companies’ performances are reviewed more consistently to assess if the companies can achieve targets such as job creation, export, and productivity.

A targeted incentive system is one which targets priority industries as well as priority areas in the grant of the said incentives.

The system is time-bound, wherein instead of a grant of incentives in perpetuity, the said incentives are only given for either a 5-,7-, or 10-year period, renewable if the said activities of the corporation meet set criteria.

Lastly, transparency will be achieved by having the names of the recipients of the incentives and other information published to assure the public of the proper use of tax incentives.

Changes in Tax Incentives and Rates

Regarding the changes in incentives, CITIRA aims to address the overly generous corporate tax incentive system towards a few companies at the expense of the majority. Under the current system, only a few of the top Philippine corporations pay effective discounted corporate income tax of 6 to 13%. On the other hand, firms which have no incentives who make up majority of the corporations of the country, pay the regular corporate income tax of 30% of their net taxable income. The CITIRA Bill attempts to enhance the fairness afforded to these corporations, therefore increasing competitiveness in the country’s economy.

The CITIRA reduces the current 30% corporate income tax rate, in increments of 1% point every year to 20% by 2029. This benefits majority of the corporations, more specifically micro, small, and medium enterprises (MSMEs). The President has the power, upon recommendation of the Secretary of Finance, to suspend the scheduled decrease if there is a deficit in the targeted percentage of gross domestic product. On the other hand, the President may advance the reduction of the CIT rate if the adequate savings are realized from other provisions on fiscal incentives.

Those who are qualified can get up to 10 years of incentives and may be granted an additional 9 years of incentives if they meet the conditions imposed by the law. Incentives are renewable, subject to satisfaction of the qualifications, instead of the current law which allows for incentives in perpetuity. An income tax holiday which ranges from a period of 2 to 6 years shall be granted to firms which qualify. The number of years is dependent on the area or condition, such as relocation from NCR or adjacent areas, investment in agribusiness activities, or being in areas recovering from armed conflict or major disaster.

Alternatively, firms may also avail of enhanced deductions under the CITIRA bill. Under package 2, the allowable deductions reward good performance with more incentives. Direct labor expense and domestic inputs purchased are allowed up to a 150% deduction, while training expense, R&D cost, and infrastructure is allowed up to a 200% deduction. There is now a depreciation allowance granted under package 2 of 10% for buildings and 20% for machinery, and up to 50% reinvestment allowance for manufacturing.

For existing registered activities under the 5% Gross Income Tax incentive, a period is given as leeway until they need to reapply for the new menu of incentives under CITIRA. As for existing activities under the income tax holiday period, the said period shall continue until the remaining time ends or until 5 years, whichever comes first. However, if the remaining period is less than 5 years, firms may still enjoy the incentive for the remainder of the 5-year period.

Current Status of the CITIRA

The CITIRA Bill was approved on third and final reading by the House of Representatives last September 13, 2019. After which, the Bill was transmitted to the Senate on September 16, 2019. Just recently, on February 20, 2020, the Ways and Means Committee approved the priority bill.[2] We are now to await the approval of the said Senate Bill by the Congress, which may happen soon.