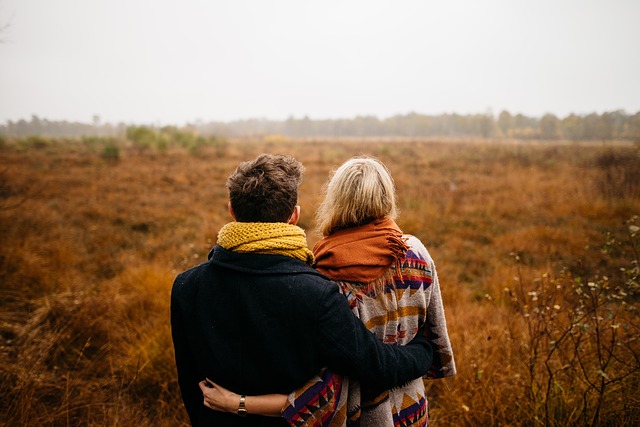 Earlier this week, cybersecurity company Kaspersky said that a lot of dating apps may not be handling private user data as securely as one would expect.

The said websites and their developers were already informed of the privacy issue. Some acted on the information and made the necessary changes. However, not all promised to to fix all the vulnerabilities.