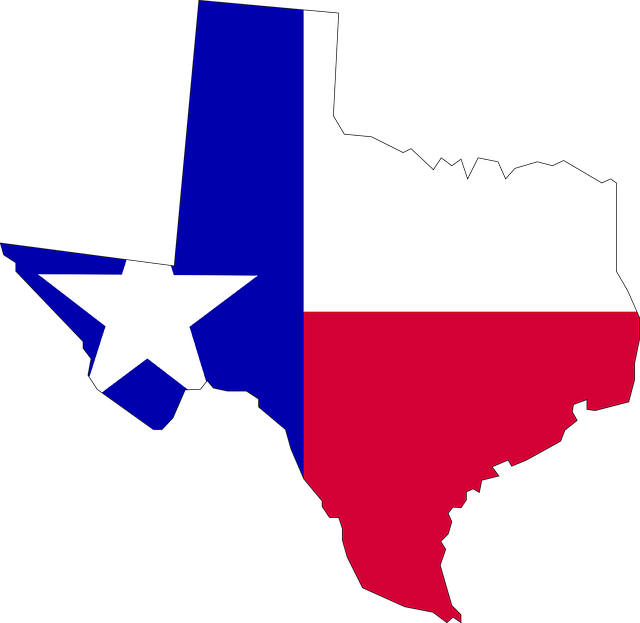 A New Zealand data breach expert said this week that he had found a single 16 GB file that contained the sensitive information on an estimated 14.8 million Texan voters left exposed online on an unsecured server.

The breach hunter who goes by the name of Flash Gordon, says that the data was likely compiled by Data Trust, an analytics firm created by the GOP to provide their campaigns with voter data.

While UpGuard’s Chris Vickery says that most of the data is public, Data Trust would have used it for political purposes. The information could have been supplemented voter profiles with information that might help a campaign flip a person who might not vote for a Republican candidate.