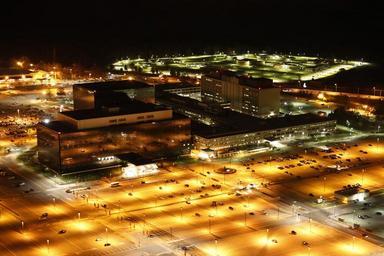 The US National Security Agency said last week that it will be releasing a free reverse engineering tool called GHIDRA at the upcoming RSA Security Conference in San Francisco this March.

The software, which was developed back in 2000, is a disassembler used to break down executable files into assembly code for human analysis.

Coded in Java, GHIDRA features a GUI and works on Windows, Mac, and Linux. It is said to have all the features of a high-end commercial tool including some uniquely developed by the NSA, putting it at par with IDA, another well-known and expensive reverse engineering tool.