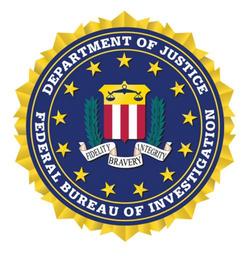 UpGuard researchers recently disclosed that a server belonging to the Oklahoma Department of Securities had been left exposed to the public, leaking terabytes of confidential government data including FBI investigation documents.

UpGuard said that the records went back as far as 1986, with the data stored in various formats. A trove of FBI documents, including bank transaction histories, email correspondence, and copies of letters from subjects involved in investigations were also found in the server.

However, the ODS acted quickly and secured the server on the same day.