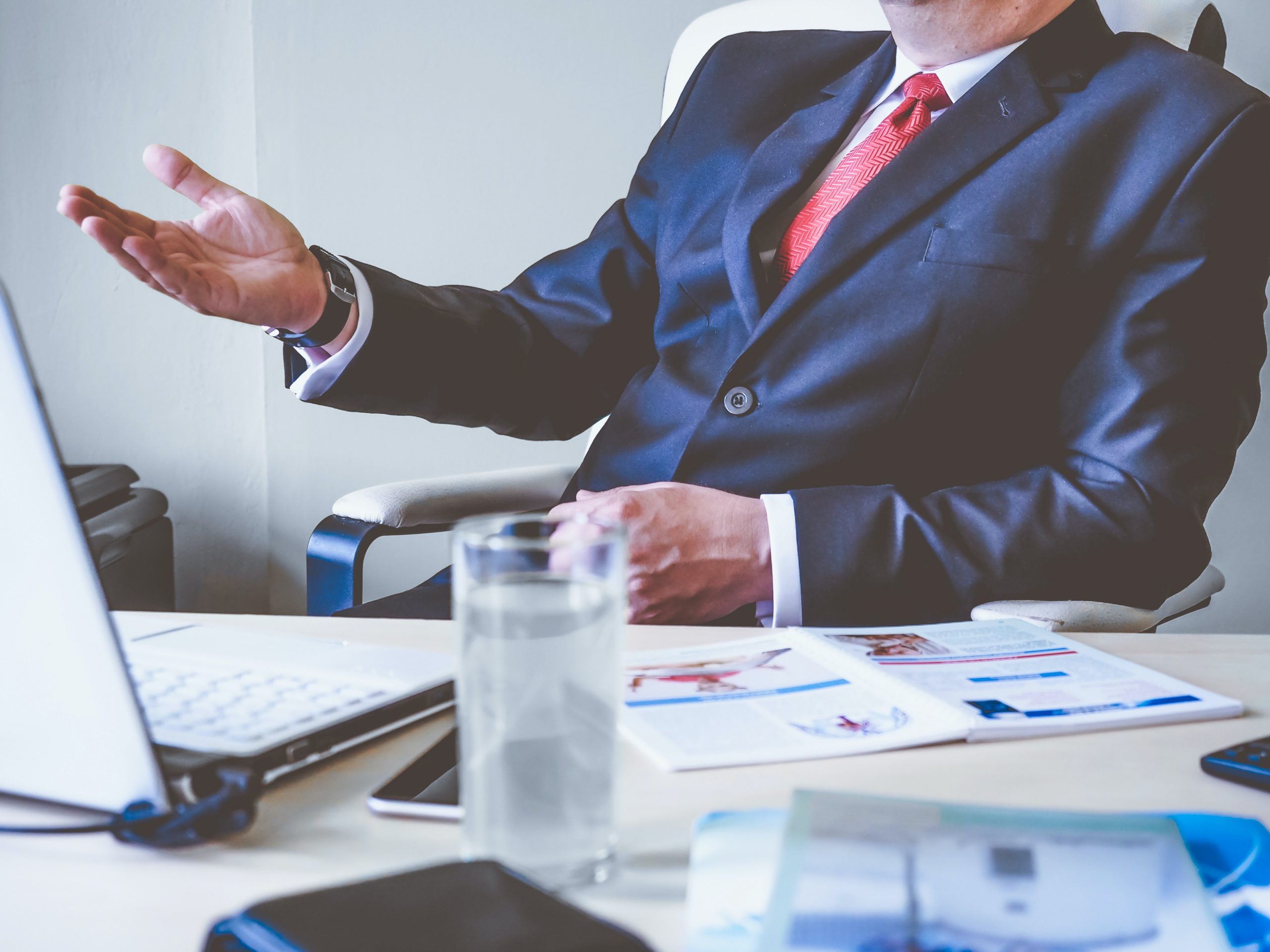 Online Courts and the Rights of the Accused

In response to the quarantine restrictions brought about by the COVID-19 pandemic, the Supreme Court made several issuances that allow courts to operate virtually or online. These issuances formally authorize the electronic filing of information and complaints, electronic posting of bail, and virtual trials or video conferencing hearings. Much acclaim has been given to these online methods by the bench and the members of the bar alike, but there are still some who wonder whether such methods are favorable, especially to the accused. In other words, some are still uncertain as to whether or not the constitutional rights of the accused are safeguarded, protected, and ensured in the virtual or online courtroom.

This concern is not specific to the Philippines. Other countries that have adopted virtual proceedings have expressed the same concern. For instance, a paper published in August 2020[1] shows that three major areas of concern have developed in the United States—namely, (1) that virtual hearings might not fulfill the guarantees required by the confrontation clause[2]; (2) that virtual hearings could potentially impair paneling and selecting a jury; and (3) that virtual hearings are inherently inferior because they will affect how participants behave and because they cannot preserve the decorum of the court. Nonetheless, the same paper presents good and valid counterarguments to the aforementioned concerns, championing the use of online or electronic means for trials and hearings.

In the same way, virtual hearings will prove beneficial to us in the country. In fact, it already has. Since videoconferencing hearings have been implemented, the resolution of cases has been faster, easier, and more convenient for the judges. Likewise, lawyers, witnesses, and litigants no longer waste a day in court waiting for their case number to be called. In fact, attending a virtual hearing can be done at the comfort of one’s home. Further, it’s been said that virtual hearings cost cheaper than the traditional method, with the cost for transportation and traffic being eliminated, among other things. Of course, despite these advantages and benefits, the question remains: are the rights promised by the constitution to the accused safeguarded?

Perhaps the most vital right that may be argued as impaired by virtual hearings is the right of the accused to confront the witnesses against them. Article III Section 14(2) of the 1987 Constitution mandates that the accused shall enjoy the right “to meet the witnesses face to face.” But the right of the accused to meet the witnesses face to face, or the right to confrontation, does not necessarily require a physical confrontation. Given the tools available today, this right can be preserved even if the face to face meeting is done via a video call or a videoconference. In fact, under A.M. No. 004-07-SC or the Rule on Examination of Child Witness, a child witness need not be in the same room as the defendant and may deliver their testimony thru a live-link television. That being said, if such a method is acceptable for giving testimony, videoconferencing should likewise be accepted as a mode of hearing cases, especially given the current circumstances.

Another advantage that comes with virtual hearings is the assurance of an impartial and public trial for the accused, a right that is also guaranteed by Article III Section 14(2) of the 1987 Constitution. Eventually, streaming the trials can be explored, which will ensure that the proper procedures are followed. Thus, live-streaming actually increases the credibility and transparency of the court, especially since the public can watch a case from start to finish without edits, cuts, and other post-processing features. In the same way, this will urge judges to make better and more informed decisions with regard to the cases before them, knowing full well that the public will hold them accountable if they apply dishonest and shady methods.

Still, others might feel uncomfortable with this set-up, possibly due to a fear that it will result in a trial by media. However, it should be remembered that videoconferencing and streaming platforms have options that can restrict public participation. In other words, there are controls that can limit the involvement of the audience. For instance, when the hearings are streamed, the comments section may be turned off so as to not be a source of bias for the judge in particular and for the audience in general. In fact, these platforms have a multitude of tools that can allow for a close recreation of a traditional hearing.

Lastly, videoconferencing hearings can be beneficial to the accused in that it will expand the accused’s choice of an attorney, giving them better access to quality counsel. What this means is that an accused can seek to engage any lawyer they wish, even if that lawyer is from a part of the country that is different and distant from that of the accused. In the same way, a competitive legal market will arise, allowing lawyers to expand their clientele, and encouraging them to work better on their craft.

Admittedly, virtual hearings may appear disadvantageous and even discriminatory to some indigent litigants who may not have access to electronic gadgets and the internet. Nevertheless, as things currently stand, the shift to a digital justice system seems not only inevitable but also necessary. The concerns that come with this shift may be addressed, and in fact have to be addressed, by the policy makers themselves in the guidelines and procedures so that, at the end of the day, online justice does not breed selective justice.

[2]The “Confrontation Clause” is found in the Sixth Amendment to the United States Constitution. It states that “the accused shall enjoy the right…to be confronted with the witnesses against him.” The same principle is echoed in Article III Section 14(2) of the 1987 Constitution.