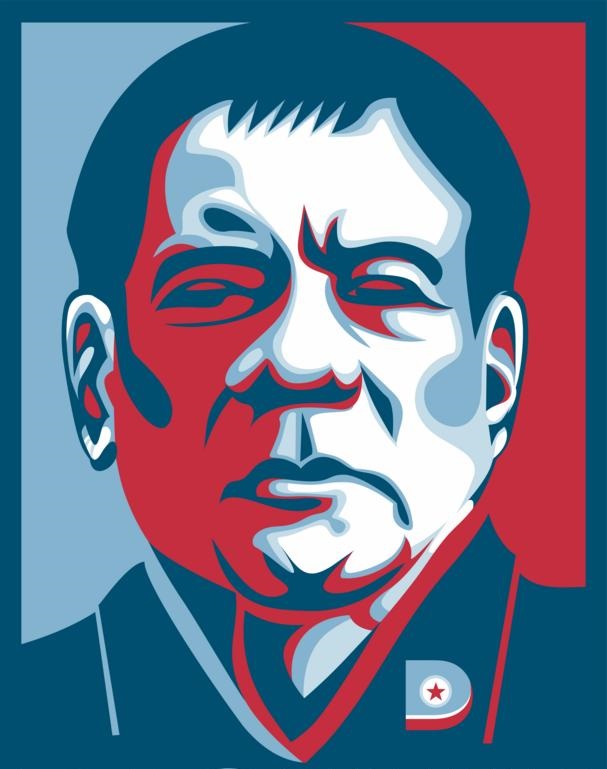 Over 100 Organizations Call on Apple to Take Down Duterte Apps

In a letter to Apple dated last October 10, 131 groups urged CEO Tim Cook to remove apps that “promote murder, extrajudicial killings, violence, and the war on drugs in the Philippines.”

Signed by human rights groups, rehab centers and drug user organizations from around the world, the letter also urged Cook to have Apple conduct a formal review of the apps and issue an apology for allowing “insensitive content” on the App Store.

The apps being referred to are shooting games that feature Philippine president Rodrigo Duterte. The groups pointed out that the games were in violation of the App Store Review Guidelines.