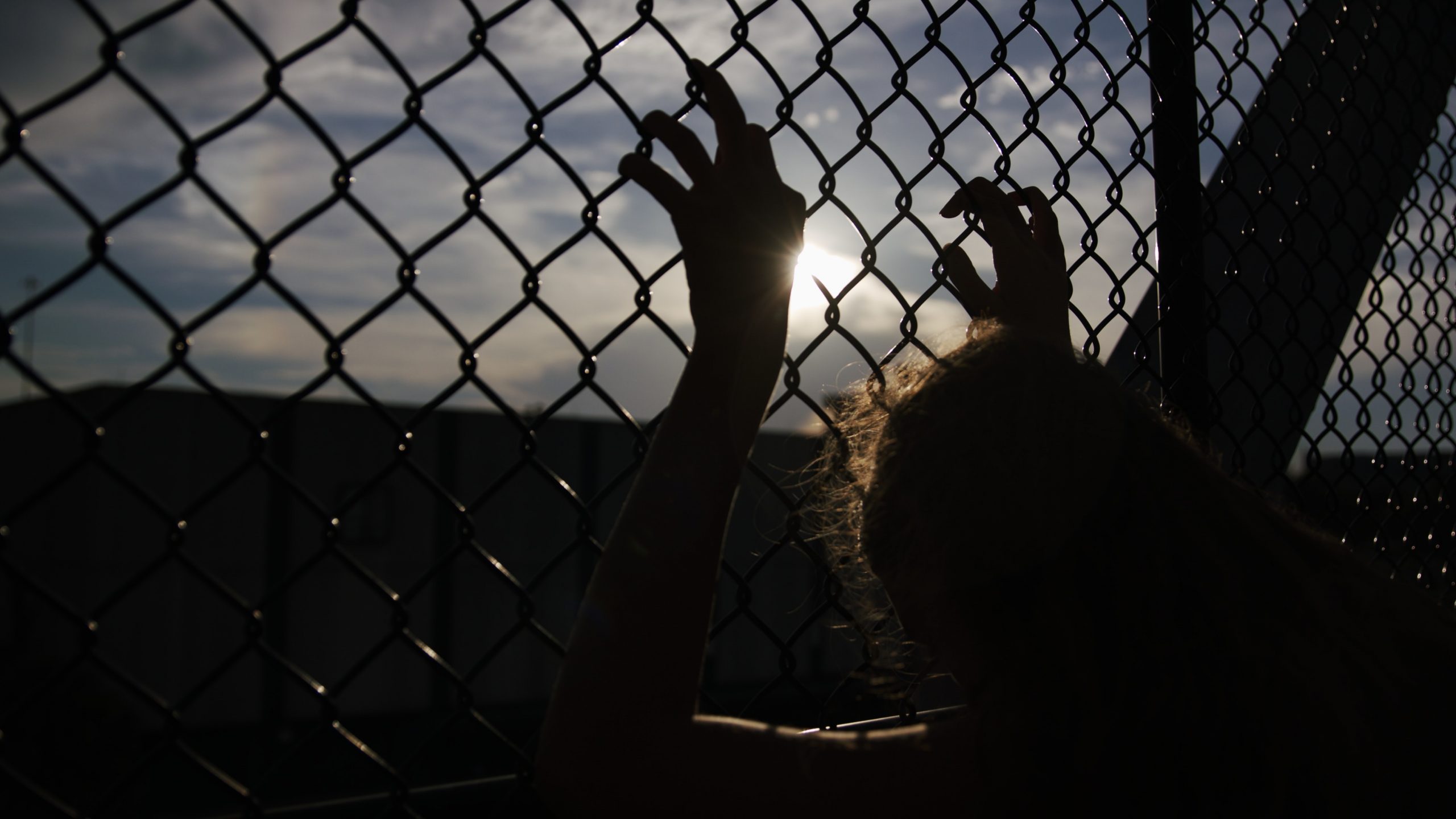 Republic Act No. 11862 or the Expanded Anti-Trafficking in Persons Act of 2022 empowers government authorities by providing additional tools in its arsenal to go after human traffickers especially in the age of the Internet and digital platforms.

The law also considered the acts of producing, printing, and issuing or distributing unissued, tampered, or fake passports and birth certificates as acts that promote trafficking in persons.

RA 11862 lays down the procedure for initiating investigations and counter-tracking intelligence gathering which includes directing law enforcement officers to track, intercept, view, monitor, surveil, listen to, and record using any type of electronic or intercepting devices, any communications, information, or messages, a person charged with, suspected, or reasonably believed to have committed violations upon a written order from the Regional Trial Court (RTC). The only exception to the requirement of an RTC order is when a child is the victim and the crime is perpetrated through computer systems and digital platforms.

Lastly, the list of persons who may file a complaint under the law has been expanded to include “officer or social worker or representative of a licensed child-caring institution, officer, or social worker of the DSWD, Philippine National Police or National Bureau of Investigation, officers, barangay chairperson, or at least three concerned citizens where the violation occurred”.

The full text of the law can be accessed here.