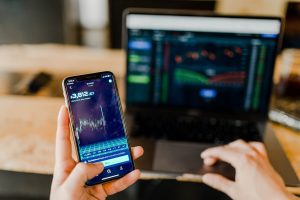 Photo by Austin Distel on Unsplash

In June 2022, then President Rodrigo Duterte adopted the instrument of ratification for the United Nations Convention on the Use of Electronic Communications in International Contracts (UN ECC). The Convention which the Philippines signed in September 2007, lays down certain rules and regulations which parties to the convention adopts on the use of electronic communications in international trade. The parties, however, may exclude the application of this Convention or derogate from or vary the effect of any of its provisions. The salient points of the UN ECC are as follows:

The UN ECC applies to the use of electronic communications in connection with the formation or performance of a contract between parties whose places of business are in different states. It does not, however, apply to the following:

The UN ECC provides the following rules and regulations with respect to use of electronic communications in international contracts:

It should be noted though that the following provisions apply only to international transactions. Domestic transactions continue to be governed by the Electronic Commerce Act.

Additional information on and the full text of the UN ECC may be found here.