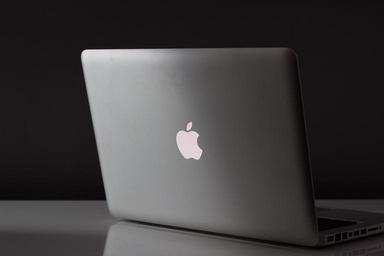 It is said that the media player had already been downloaded by around 1 million users, which may now have their devices infected by Proton.

A spokesman from Eltima revealed that the attackers may have planted the malware when they breached the company’s servers. The company added that the malware had been distributed starting October 19, and users are advised to take necessary measures to protect their data, since the malware is able to give attackers a full view of the infected system.