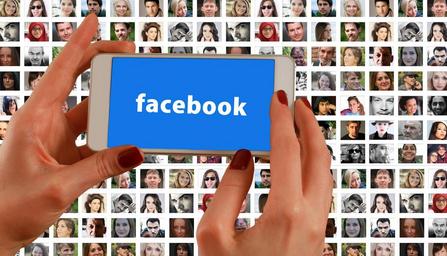 According to four insiders, two states which were critical to Trump’s presidential victory last November had previously been targeted by Russian-bought ads.

The said ads employed sophisticated targeting of key demographic groups in pivotal areas in Michigan and Wisconsin. It appeared that the ads were intended to disrupt the clutter of online campaign ads by using politically divisive messages, some of which were anti-Muslim.

An investigation by the congressional committees and special counsel Robert Mueller are currently trying to determine whether the Russians received any help from Trump associates.

Meanwhile, the White House did not give a comment on the matter.