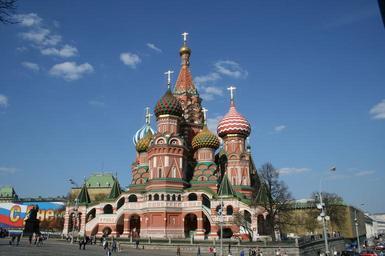 A report from the Wall Street Journal revealed that Kremlin-backed hackers were able to break in and access information on an NSA contractor’s computer which had Kaspersky antivirus software installed.

The hacking incident happened back in 2015 and was discovered in 2016, but was only recently made public. It was said that the attackers were able to steal information on how the NSA breaks into foreign computer networks, as well as the tools it uses to do so.

However, there was no evidence establishing Kaspersky’s active involvement on the matter. The Russian cybersecurity company responded, saying that it was just another case of false accusation and that they do not maintain any inappropriate ties to any government.