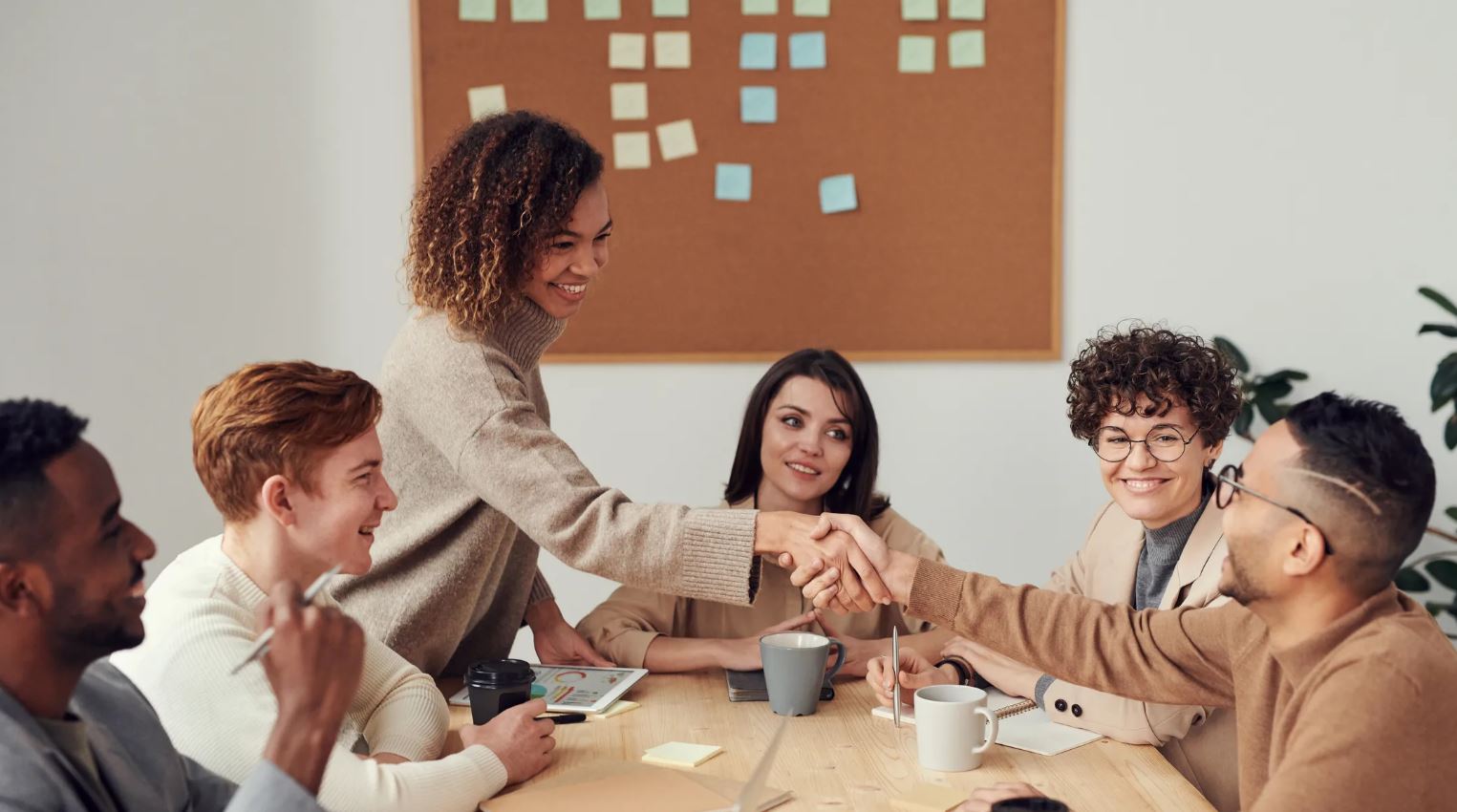 The Congress has enacted Republic Act No. 11313 to be known as the Safe Spaces Act or the “Bawal Bastos Act” to address existing gaps and issues on equality, security, and safety of both women and men in private and public spaces. The Safe Spaces Act is intended to expand the scope of the Anti-Sexual Harassment Act of 1995 or Republic Act No. 7877.

The Safe Spaces Act also defines catcalling and stalking. Catcalling refers to unwanted remarks directed a person, commonly done in the form of wolf-whistling and misogynistic, transphobic, homophobic, and sexist slurs. On the other hand, stalking pertains to conduct directed at a person involving the repeated visual or physical proximity, non-consensual communication, or a combination thereof that cause or will likely cause a person to fear for one’s own safety or the safety of others, or to suffer emotional distress.

Violations of the Safe Spaces Act

In general, a violation of the Safe Spaces Act can be committed in streets and public spaces; restaurants and cafes, bars and clubs, resorts and water parks, hotels and casinos, cinemas, malls, buildings and other privately owned places open to the public; PUVs; streets and public spaces committed by minors; online; in the workplace; and educational and training institutions.

Section 11 provides for a list of specific acts and their corresponding penalties, to wit:

Apart from these, the Safe Spaces Act also recognizes Gender-Based Online Sexual Harassment. It is defined as any online conduct targeted at a particular person that causes or is likely to cause another mental, emotional, or psychological distress, and fear of personal safety. These sexual harassment acts include unwanted sexual remarks and comments, threats, uploading or sharing or one’s photos without consent, video and audio recordings, cyberstalking and online identity theft.

Other examples of Gender-Based Online Sexual Harassment include:

If any act considered as gender-based online sexual harassment is committed, such individual will be penalized with imprisonment: prision correccional in its medium period, with a fine ranging from P100,000 to P500,000. In case the perpetrator is a juridical person, such as a corporation, its franchise shall be automatically revoked and the individuals liable shall be the officers, including the editor or reporter in case of print media and the station manager, editor and broadcaster in case of broadcast media. Moreover, aliens shall be subjected to deportation proceedings after service of sentence and payment of fines.

Any record in violation of the provision on online sexual harassment shall be inadmissible in evidence in any judicial, quasi-judicial, legislative or administrative hearing or investigation.

Local Government Units (or LGUs) bear the primary responsibility in enforcing the provisions on gender-based streets and public spaces sexual harassment. LGUs have the duty to:

(a) Pass an ordinance that shall implement the Safe Spaces Act;

(b) Disseminate or post in conspicuous places a copy of the law and the corresponding ordinance;

(f) Coordinate with the Department of Local Government (DILG) for the implementation of the law.

Meanwhile, the DILG shall ensure the full implementation of the Act by inspecting LGUs if they have disseminated or posted in conspicuous places a copy of the Act and the corresponding ordinance, conducting and disseminating surveys and studies on best practices of LGUs in implementing the Act, and providing capacity-building and training activities to build the capability of local government officials to implement the Act in coordination with the Philippine Commission on Women (PCW), the Local Government Academy (LGA), and the Development Academy of the Philippines (DAP).

Under the law, the PNP Anti-Cybercrime Group is tasked to receive complaints and to develop online mechanisms for real-time reporting of gender-based online sexual harassment. The Cybercrime Investigation and Coordinating Center of the DICT is also made to coordinate with the PNP to prepare appropriate and effective measures to monitor and penalize gender-based online sexual harassment.