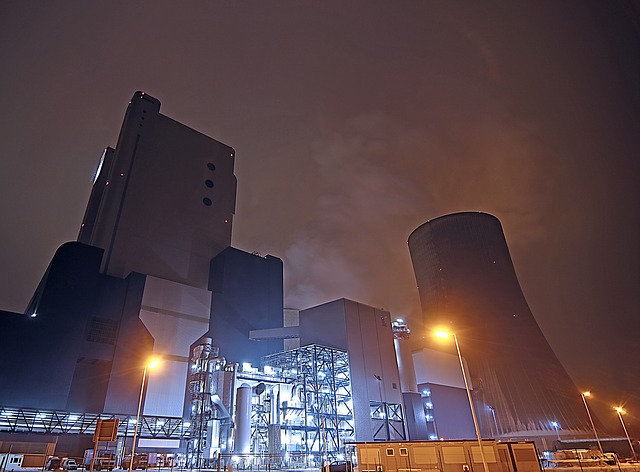 A nuclear energy venture led by Microsoft’s Bill Gates was reportedly forced to find a new partner due to new restrictions on tech deals imposed by the US.

Gates said last week that Washington-based TerraPower had already reached an agreement with China National Nuclear Corp in 2017 to build an experimental nuclear reactor in Beijing, but now it is unlikely that they will be able to follow through with the because of the new rules announced by the US Department of Energy last October.

Company officials added that they are now currently looking for a new partner to work with on its trials of its technology that uses depleted uranium as fuel for nuclear reactors.