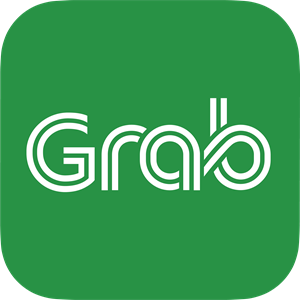 A source revealed this week that SoftBank’s Vision Fund is about to close a $1.5 billion deal with Grab, a threefold increase from a previously expected $500.

Grab said that it will use part of the funds on its expansion in Indonesia, where it has partnerships with fintech company OVO and e-commerce platform Tokopedia.