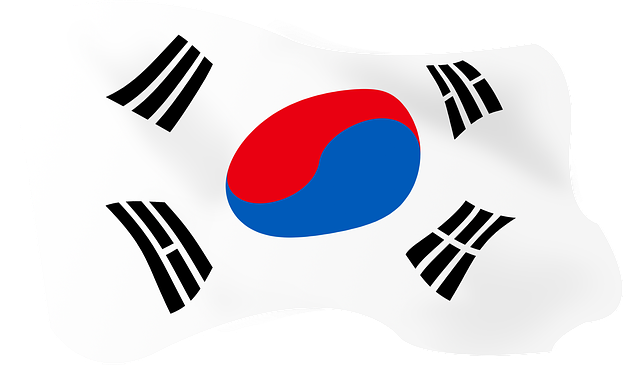 The agency, which is a part of the Ministry of National Defense, keeps information on arms procurement for the country’s next-generation fighter aircraft.

The attack was disclosed to the public only after the country’s intelligence agency (NIS, National Intelligence Service) investigated the breach in November and submitted its findings to government officials. It was noted that the government did not blame North Korea for the attack.