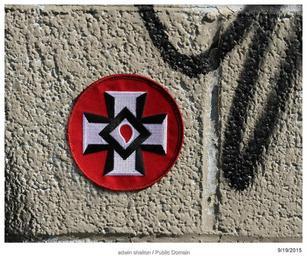 Tech companies are continuing to cut off groups and individuals associated with extremism from their services in the wake of the Charlottesville clash that left 1 dead and 19 others injured.

Some cases that have received a lot of attention was the removal of Gab.ai from Google Play Store, and the “banning from the Internet” of The Daily Stormer website which forced it to go to the dark web.

Some of the tech companies that are participating in the “banishment” of hate groups and and white supremacists are AirBnB, MailChimp, Paypal, GoFundMe, Pateron, Spotify, OkCupid, and SquareSpace.

Aside from this, tech influencers such as Tim Cook and James Murdoch have made sizeable donations to the Anti-Defamation League and other human rights groups.