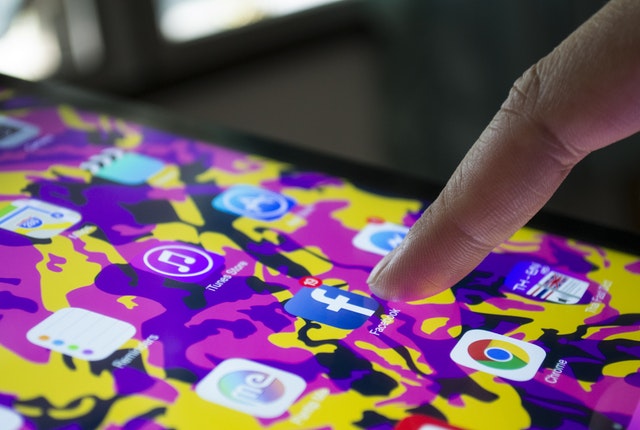 According to Google’s general counsel, taking down “extremist content” within a few hours after posting is an enormous technological and scientific challenge.

Google counsel Kent Walker will be delivering this response on behalf of Facebook, Microsoft, and Twitter in an event on the sidelines at a gathering of world leaders at the UN. The EU has recently exerted greater pressure on the tech companies for the faster removal of terrorist content from the Internet.

Walker adds that there is no silver bullet that can address the issue, but significant progress has been made. Last year, the companies have already set up a joint database to help detect and remove extremist content on each other’s platform.