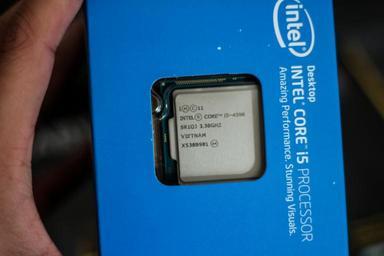 EU antitrust regulators were reported to have suffered a major setback when top European judges referred Intel’s case back to the General Court for re-examination.

Intel was handed a 1 billion euro fine last 2009 for blocking AMD when it gave manufacturers such as Dell, HP, NEC, and Lenovo rebates for buying Intel chips.

Regulators have regarded rebates, especially from dominant companies, to be anti-competitive. However, companies have fired back, arguing that the regulators must first prove how the said rebates are anti-competitive, before sanctioning them.

Foad Hoseinian of Freshfields law firm said that this will embolden companies to take the Commission to court on effects-based arguments.