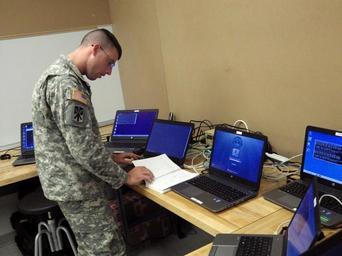 Earlier this week, security researchers from UpGuard found another unsecured S3 server that leaked sensitive files from a joint US Army and NSA agency.

The server contained files from INSCOM marked TOP SECRET and NOFORN (NO FOReign Nationals). The researchers also found folders which indicated that the system was part of a cloud computing platform called Red Disk, which is in turn part of the Department of Defense’s “battlefield intelligence platform”.

This comes several days after the discovery of another exposed S3 server that contained files from the Army’s CENTCOM and PACOM divisions.