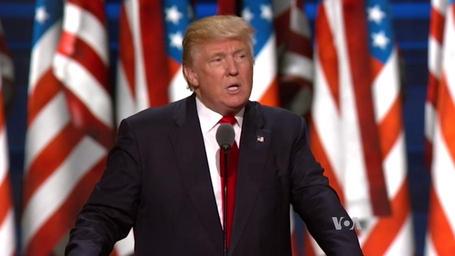 In the tweet, Trump said that Amazon is hurting tax paying retailers and causing job losses throughout cities and states. This remark is the latest in a string of criticisms the US president has made against Amazon and its CEO Jeff Bezos, who is the owner of the Washington Post. The newspaper has written a number of pieces against Trump and his administration.

The tweet comes at a delicate time for Amazon who is in the process of acquiring Whole Foods. Some market observers say that the current administration may move to slow down, or even completely block the deal.