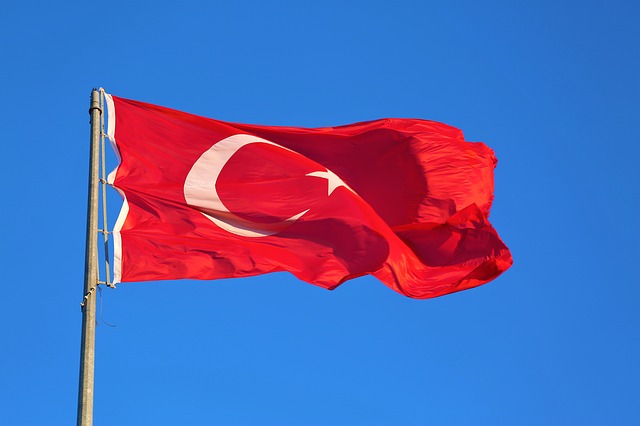 Turkish Transport and Infrastructure Minister Cahit Turan also confirmed that BTK officials had already met with Google to remove a map which was said to be created by a Google Maps user and not by the search company itself.

Turkish deputy Yavuz Agiralioglu said that the map, which has already been viewed more than 1.7 million users around the world, serves propaganda for terrorists and needs to be removed.