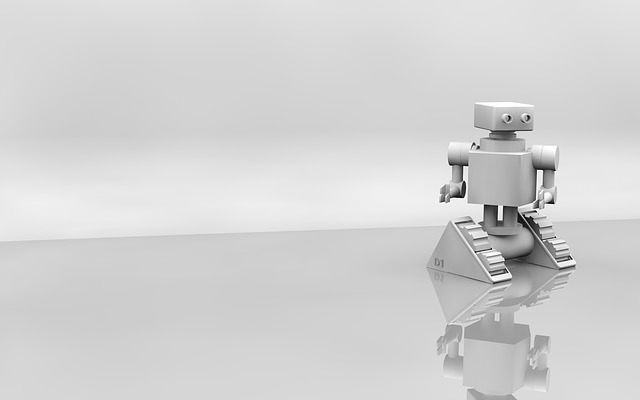 According to a new study by Brookings Institution, the advent of job automation brought by artificial intelligence will likely hit manufacturing-heavy states like Wisconsin, Ohio and Iowa and take away jobs among the less skilled.

The study says the effects of the technology will be felt significantly in middle-wage jobs like trucking, construction, and office work, and some lower-skilled occupations like food preparation and service. It is also likely to further divide fast-growing cities where skilled workers are moving and other areas.

It was noted that solidly Democratic coastal states like New York and Maryland only have a fifth of jobs included in the high-risk category.