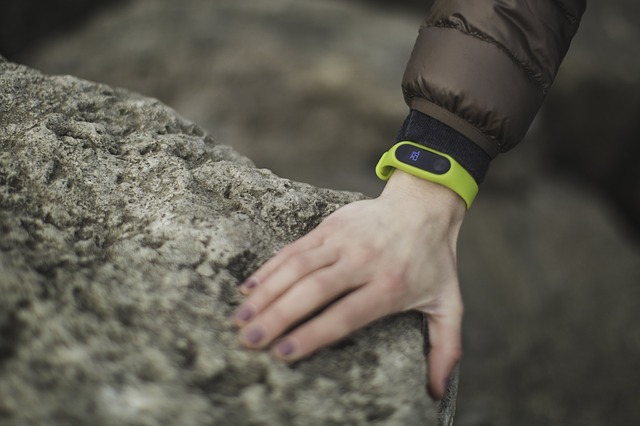 The US Department of Defense instructed the military this week to stop using devices and applications equipped with global positioning system (GPS) as the technology can be used by the enemy to gain information on the military’s activities.

It is said that the incident involving fitness app Strava likely triggered the move as firm’s “Global Heat Map,” previously exposed the location and movement of active soldiers in countries including Iraq and Syria.

However, it was pointed out that implementing the new policy could be a challenge as so many apps now use GPS, with some in subtle ways which may not immediately be apparent to users.