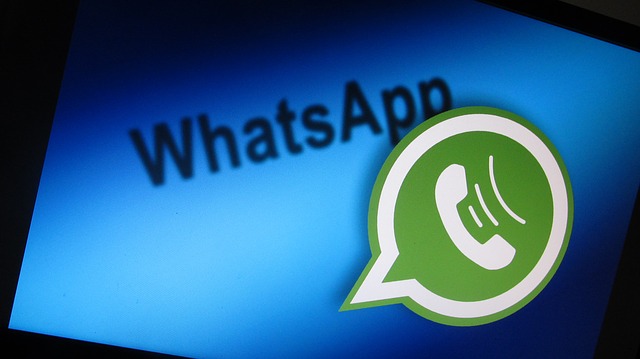 Last Tuesday, British interior minister Amber Rudd expressed her concerns regarding WhatsApp’s encryption, saying that it can allow criminals like paedophiles to operate beyond the law’s reach.

Speaking to party activists in Manchester, she added that companies should be compelled to move with greater urgency to address such issues, especially since they have the resources to do so.