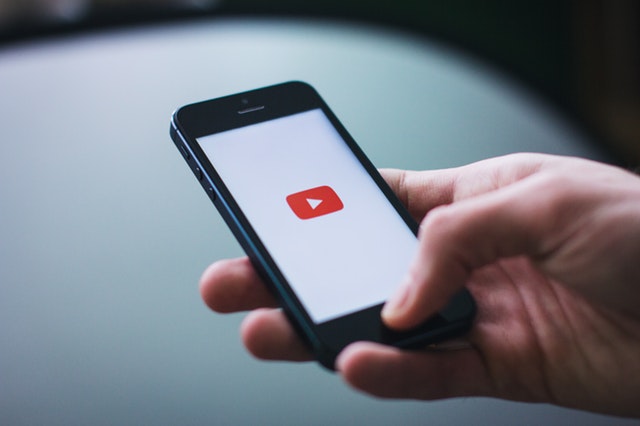 Volunteer moderators from YouTube’s Trusted Flagger program recently revealed that YouTube’s reporting system for preventing sexualized comments on children’s videos has not been working properly for more than a year already.

While YouTube says that it is able to process a “vast majority” of reports within 24 hours, the volunteers say that there’s still around 100,000 predatory accounts still leaving indecent comments.

Even though users can report illegal content and predatory accounts, volunteer moderators say that they have no way of seeing the flagged offensive comment since the associated links are often missing from the report.