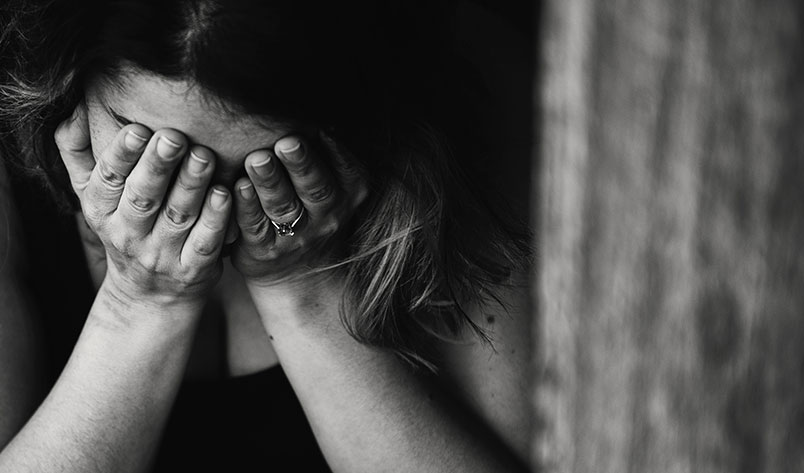 A Summary on Expanded Violence Against Women and Children

“Expanded” Violence Against Women and Children

Under Republic Act No. 9262, otherwise known as the Anti-Violence Against Women and Their Children Act of 2004 (“VAWC”), the concept of “violence” against women and children includes not just physical violence, but also sexual violence, psychological violence, and economic abuse, including threats of such acts, battery, assault, coercion, harassment, or arbitrary deprivation of liberty.[1] The law penalizes any act or a series of acts “committed by any person against a woman who is his wife, former wife, or against a woman with whom the person has or had a sexual or dating relationship, or with whom he has a common child, or against her child whether legitimate or illegitimate, within or without the family abode.”

In the 15 years since the enactment of the VAWC, some in Congress have perceived the need to expand the law to specifically include acts of violence that utilize electronic communications and social media platforms to inflict psychological violence. One such expression of this urge to modernize the law is embodied by House Bill No. 8655, which seeks to enact the “Expanded” Anti-Violence Against Women and Their Children Act”. It should not escape notice though that Republic Act No. 10175, or the Cybercrime Prevention Act of 2012, had effectively updated the VAWC by criminalizing as cyber-crimes those criminal acts under the VAWC that are committed through the use of information and communications technologies. ¶

Addressing the gaps on cybercrime against women and children

As a response to the recent and emerging threats to the welfare of women and children, the House of Representatives last December approved on final reading a bill that will help victims, law enforcers, prosecutors, and the court to punish violators and abusers who utilize electronic communication and social media platforms to inflict psychological violence through intimidation, harassment, stalking, public ridicule or humiliation, repeated verbal abuse, and marital infidelity against women and children.[2]

House Bill 8655 or the Expanded Anti-Violence Against Women and Their Children [Act of 2004] (E-VAWC) Bill[3] seeks to amend Republic Act No. 9262 by penalizing psychological violence through the use of information and communications technology (ICT) devices. The bill aims to expand the scope of protection afforded to women and children by including psychological violence committed through the use of electronic devices or ICT.

Section 3 (a) of the E-VAWC Bill states that Electronic or ICT-related violence refers to any act or omission involving the use or exploitation of data or any form of ICT which cause or is likely to cause mental, emotional, or psychological distress or suffering to the women and her children. The E-VAWC Bill more specifically aims to provide an added layer of protection to a rather vulnerable sector by including acts that were not previously defined or understood. Some of these prohibited acts have recently caught the attention of the public due to apparent ill usage of technology.[4]

It should be noted though that under existing laws, certain acts of violence against women and children involving the use of ICT technologies are already penalized as crimes. Perhaps the most significant of these laws is the Cybercrime Prevention Act of 2012, Section 6 of which imposes a higher penalty for crimes already defined and penalized by existing penal laws and are committed through and with the use of information and communications technologies. Among these existing laws would be the present VAWC.

The Anti-Child Pornography Act, enacted in 2009, defines “child pornography” broadly as to include electronic, mechanical, digital, optical, magnetic or any other means, of any representation, whether visual, audio, or written combination thereof of child pornography. Another existing law, the Anti-Photo and Video Voyeurism Act or Republic Act No. 9995[5], prohibits recording videos or taking photos of a sexual act, the male or female genitalia, and of the female breast, among others, without consent of the persons featured in the material. R.A. No. 9995 was crafted to serve as a deterrent against the increasing reproduction, distribution, and publication of the material regardless of whether or not the persons featured consented to the recording.[6]

There could very well be some overlap between acts already penalized under current laws, and those sought to be punished under the E-VAWC Bill. Some of the acts included in ICT-related violence in E-VAWC are unauthorized recording, reproduction, distribution, use, sharing or uploading or any photograph, video, or other form of electronic and/or artistic presentation showing or depicting in any form or manner the genitalia of a women and those of her children, any sexually-related verbal or nonverbal expression or gesture of the woman and her children which may be construed as lewd, indecent, or obscene, any purported violent or errant behavior of the woman and her children or the use of intoxicating or prohibited substance or drugs, and any similar recording, reproduction, distribution, use, sharing or uploading of any audio presentation and data, including sound clips of the same nature previously mentioned.[7]

Similar to the punishable acts in R.A. No. 9995, provisions on E-VAWC include prohibition on any unauthorized use of a photograph, video, voice recording, name or any mark, reference or character identifiable with a woman and her children and suggestive of a wrongdoing, conduct, or attribute that tends to besmirch the reputation of the woman and her children.

Nonetheless, the E-VAWC Bill lays particular stress on the elements of harassment, intimidation, coercion, threat, or vilification of the woman and her children through any form, as well as any form of stalking including hacking of personal accounts on social media and the use of location data from electronic devices, fabrication of fake information or news through text messages or other cyber, electronic, or multimedia technology. Another newly-defined act of electronic violence that the E-VAWC Bill has introduced is the penalty against abusers who create fake social media accounts using an alias or a different personal information will ill intent and malice to sow intrigue and inflict harm.[8]

This particular emphasis of the E-VAWC Bill is timely in an era where social media has become increasingly powerful in terms of scope, real-time effect, and the irreparable damage it can cause to the welfare of women and children. The E-VAWC Bill and the attempt to expand what VAWC means, are emerging responses to current and relevant issues that women and children face.