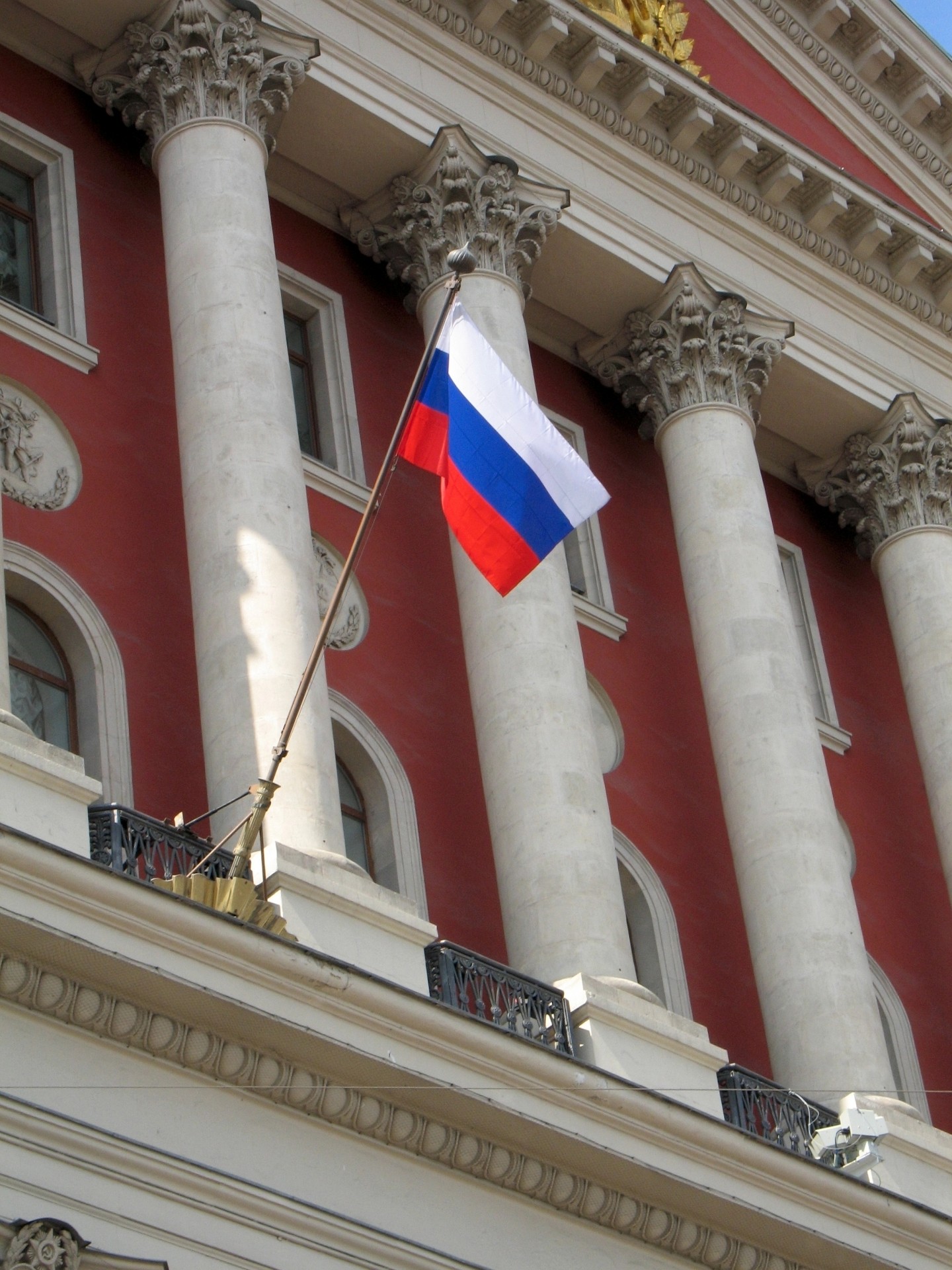 At a recent White House briefing, National Intelligence Director Dan Coats confirmed that Russia’s attempts to interfere in the upcoming US midterm elections is still a real threat, but is not likely to be on the same scale as seen in 2016.

However, it was noted that Russia has yet to face any serious consequences for its actions in the 2016 US presidential election. It is said that President Donald Trump’s reluctance to blame the country for its alleged election meddling further complicates the situation.