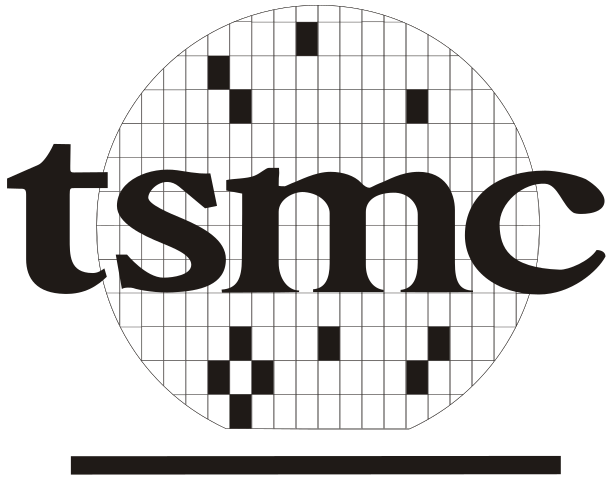 Chipmaker TSMC recently disclosed that it had been hit a computer virus last Friday due to a misoperation during a software installation process for a new tool.

The semiconductor company, which manufactures processors for the iPhone, says that it has already recovered 80% of its affected equipment.

While the company says it should be fully recovered by August 6, the shutdowns are expected to delay shipments and incur additional costs.